It feels like every other day: Another company raises a massive round of funding.

We tend to assume that a company that’s raising money must be doing well. However, the truth is that venture capital funds’ incentives drive them to fund companies that should have folded long ago.

These “zombie companies” — startups that are really hyped, raise a ton of money at high valuations then stagnate — are money pits, ultimately shrinking the returns of entire funds and diverting precious capital away from high-growth companies that will actually drive the majority of returns.

These zombies also hurt investor returns, reduce the value of employee stock options and mislead the public about the health of privately held businesses.

Zombies Walk Among Us

It can be hard to identify which companies are zombies until they ultimately sell or shut down — executives and VCs don’t want to reveal this information publicly. That being said, there are a few companies that may fall into the zombie category based on red flags.

For example, LivingSocial had a “down round,” shifting its assessed value from $5.7 billion to nearly a quarter of that. Down rounds indicate that something is likely wrong with the business, and they diminish company morale and motivation to build back up. Not surprisingly, LivingSocial’s founder, Tim O’Shaughnessy, stepped down as CEO after LivingSocial received what amounted to an “emergency bailout” from Amazon.

Another indicator is turnover in key executive hires, as well as layoffs. Hampton Creek, a food startup that raised $90 million just months ago, announced earlier this year that it would be laying off almost a fifth of its workforce. Several other employees left voluntarily around that time, nearly six months after Hampton Creek lost its new chief strategy officer, Ali Partovi, after nine days on the job.

While venture capitalism is built on risk, the current compensation structure for VCs doesn’t dispose of risk; it only spreads it out over a longer period, letting it build until the results are potentially explosive. Although this trend is troubling, VCs still have time to reverse this behavior before seeing their own investments lose key hires — or before talk of another valuation bubble becomes more serious. 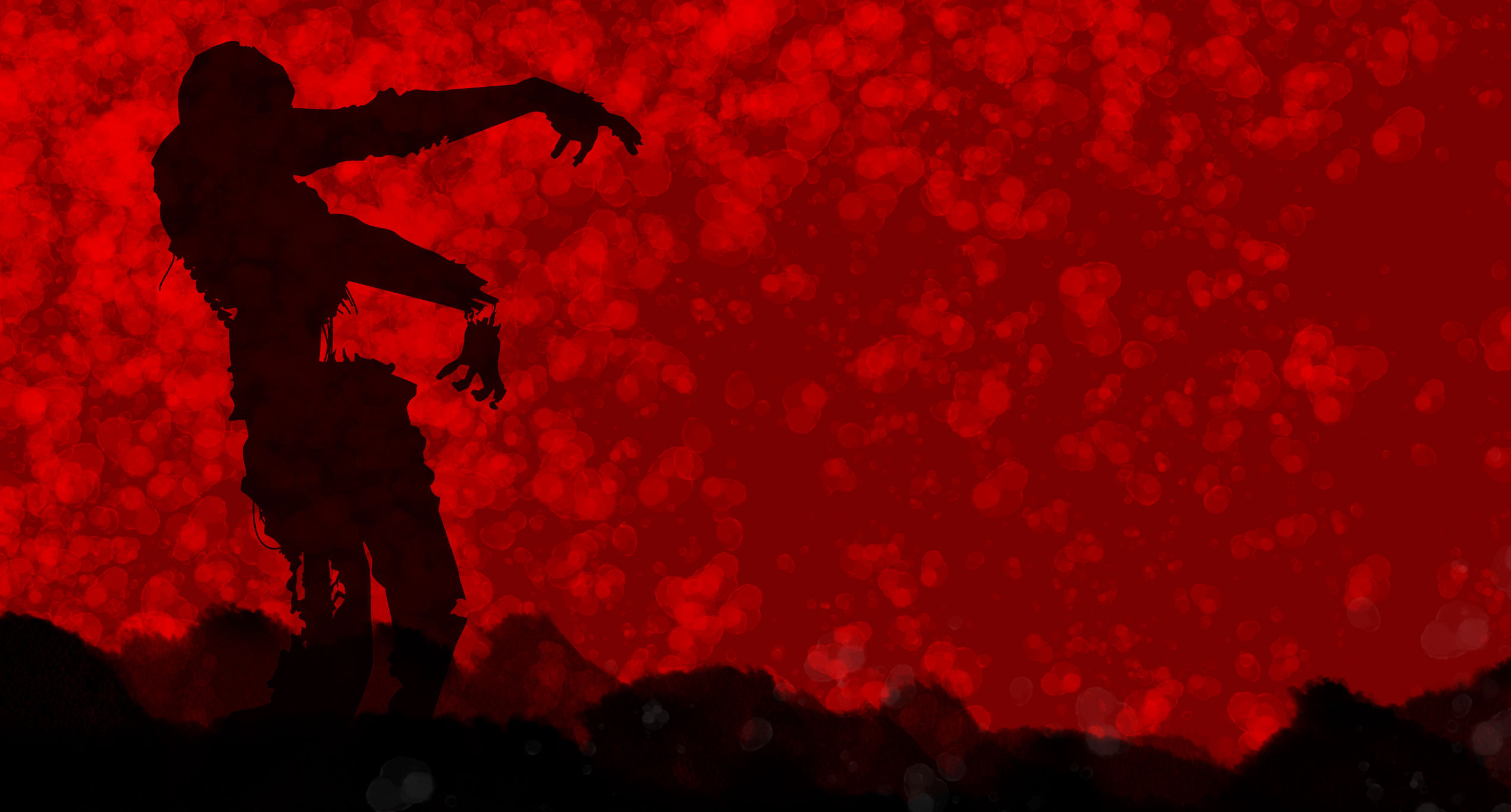 How Zombies Come To Life

To understand what drives venture capitalists to create zombies, we need to look at how they’re compensated. Venture capitalists typically earn a carry of 20-30 percent of the upside in a fund’s performance. When the funds do well, this carry is significant and aligns VC incentives perfectly with those of their limited partner investors (the people or organizations contributing money to the VC).

However, VCs also get paid a management fee, which often is 2-3 percent of the total funds raised, paid annually. A fund with $1 billion under management will generate $20-$30 million in management fees. These are paid regardless of performance.

The biggest secret in venture capital is that the best investment in a successful fund equals or outperforms the entire rest of the fund combined. Peter Thiel

VCs typically raise new funds every 2-4 years. However, it historically takes 5-12 years to exit (liquidate) an investment. To communicate the success of the fund to potential investors when raising money, VCs show that their portfolio companies’ valuations have continued to rise, which is great — if the numbers aren’t artificially inflated.

If a business is doing poorly, the logical move is to stop throwing money at it and shut it down. If a VC firm does this, it’s legally obligated to report it as a loss to limited partners when raising the next round of funds.

But if the VC chooses to keep the company going, the zombie rises.

By keeping the company artificially alive, the VC can tell limited partners that the valuation of the business has stayed constant or is even going up. It certainly doesn’t want to show that the company is doing worse than when the investment was made. Therefore, VCs sometimes go to great lengths to keep valuations artificially high.

This results in zombie companies on VC life support. The company receives injection after injection of capital, even though it’s not hitting its numbers, all because the VC is unwilling to write off the investment.

Options To Avoid The Zombie Apocalypse

If VCs find that they have been sustaining a zombie, there are three things they can do: sell, bring in new management or pivot the business to something better. None of the options are easy. However, the right one can prevent a zombie apocalypse.

Tech entrepreneurs can do their part by identifying their “local maximum.” A zombie usually had a valuation that put it on track to become a unicorn, but then its team didn’t execute and the opportunity to sell at the local maximum passed.

Founders must think about the implications and expectations of raising money and assess whether they are actually realistic. If they aren’t, it’s better either to raise less or sell the company. This benefits everyone.

Meanwhile, limited partners should pay extremely close attention to how VCs are compensated. The money VC firms are making should come from carry, not from artificially maximizing personal payouts at limited partners’ expense. But because 95 percent of returns are concentrated in the top 5 percent of funds, at least 90 percent of VCs are primarily compensated through management fees.

As Peter Thiel says, “The biggest secret in venture capital is that the best investment in a successful fund equals or outperforms the entire rest of the fund combined.”

That means VCs need to spend more time on their winners and shut down the losers faster. Not only is this fair to company founders and employees, but it also will help the winners attain even greater success. But this can only happen if venture capitalists stop trying to breathe life into zombies.