Bright, a solar panel installation and distribution startup, pulled in $4 million in seed money to build out its solar software and financing team.

The startup launched out of the last batch of Y Combinator and began building in Mexico last year. Energy is expensive and often complicated in the country, costing upwards of $4,000 MXD ($250 USD) in hot summer months in some cases, according to the Mexican Federal Electric Commission.

The Mexican government has a program to subsidize energy costs for the poorest citizens, but it doesn’t cover everyone. This is where Bright founder Jonah Greenberger sees potential. The 28-year-old founder and former Chevron exec likens government subsidies to letting the DMV control energy.

“Solar is the path forward. Specifically, it’s a solution that doesn’t need to be centrally controlled and distributed (i.e. it can sit on roofs instead of in one large location in a desert), which means we can be independent from a totally government controlled solution,” Greenberger said.

The goal is for any installer in any country to offer a high quality rooftop solar installation at no upfront cost, and do so over and over, millions and eventually billions of times. Jonah Greenberger, Bright

It works by installing solar panels for free and then providing a subscription service similar to what we do in the U.S. for cable television.

It’s an idea similar to Evolta, Bright’s competitor in Mexico. Both get private investors to cover the cost of installation. Those in the program pay them back over time while reaping the benefits of power generated by the abundant Mexican sun. Envolta also builds the panels. However, Bright forgoes the cost of building and hires from a large pool of Mexican contractors to install ready-made panels instead.

Bright plans to take the same model to other countries where it believes it can do better than government energy programs, but the focus is on Mexico for now.

“The goal is for any installer in any country to offer a high quality rooftop solar installation at no upfront cost, and do so over and over, millions and eventually billions of times,” Greenberger said. 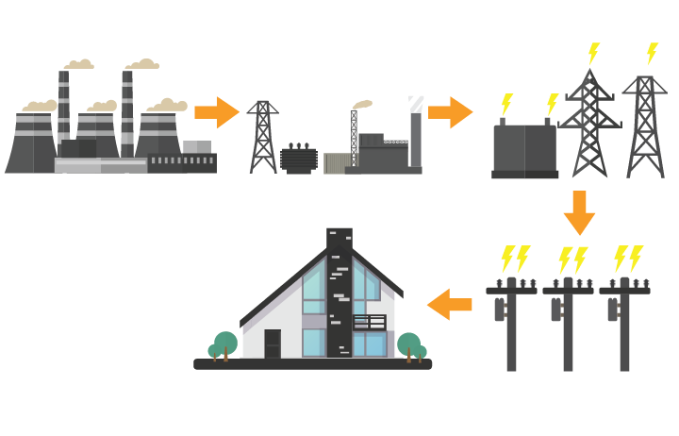 The funding comes from a number of firms and angel investors, including First Round Capital, Felicis Ventures, Max Levchin, Patrick Collison and several YC partners.

“We see technology that enables energy financing as a huge opportunity, and as the way to accelerate adoption,” YC president Sam Altman said. “We knew this was a significant opportunity, but didn’t find the right team and model until Bright.”

Greenberger plans to use the funding to hire and grow the team “so that we can tackle one of the largest and most significant challenges of our lifetime – delivering clean energy to a planet of over 7 billion people,” he told TechCrunch.