NASA has been doing some really amazing stuff lately, including in-depth and vivid photography (in case you missed it, check out its recent Pluto fly-by).

This particular photo, which I feel like is the mother of all Earth photos, was taken from its DSCOVR (Deep Space Climate Observatory) Satellite from over a million miles away. The entire sunlit side of the Earth and it’s breathtaking (go check it out in its full resolution glory here): 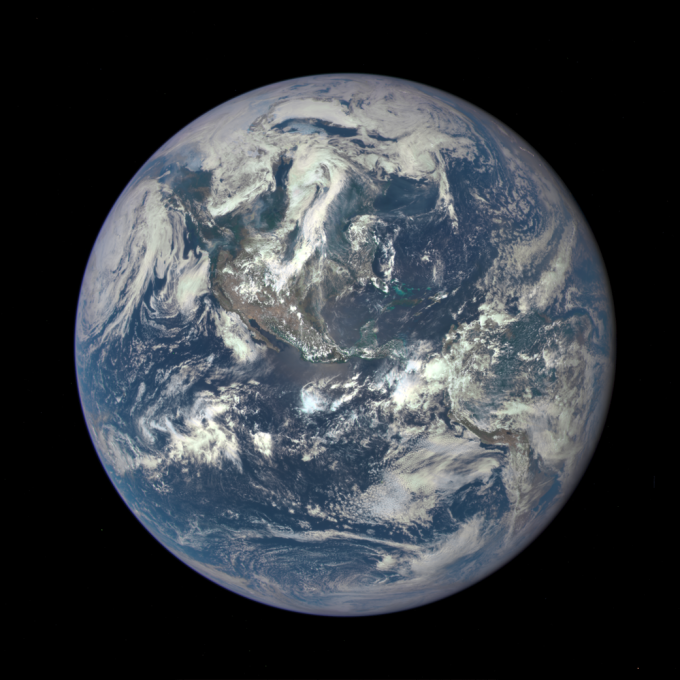 The photo was taken by a camera appropriately called EPIC (Earth Polychromatic Imaging Camera), which sports a 4-megapixel (sounds low, but go geek out on why that is) CCD camera and telescope. Ain’t it pretty? 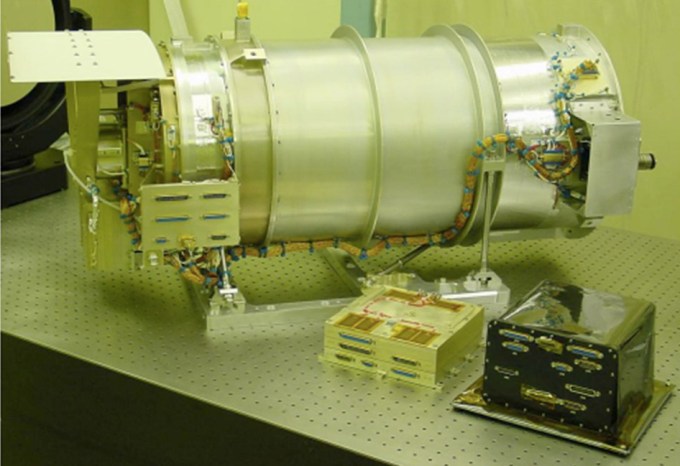 The goal is to share a photo a day, once NASA streamlines the photo-taking process.

Here are more details from the recent photo shoot from space:

The image was taken July 6, 2015, showing North and Central America. The central turquoise areas are shallow seas around the Caribbean islands. This Earth image shows the effects of sunlight scattered by air molecules, giving the image a characteristic bluish tint. The EPIC team is working to remove this atmospheric effect from subsequent images. Once the instrument begins regular data acquisition, EPIC will provide a daily series of Earth images allowing for the first time study of daily variations over the entire globe. These images, available 12 to 36 hours after they are acquired, will be posted to a dedicated web page by September 2015.

Is this technically a selfie? I say yes.