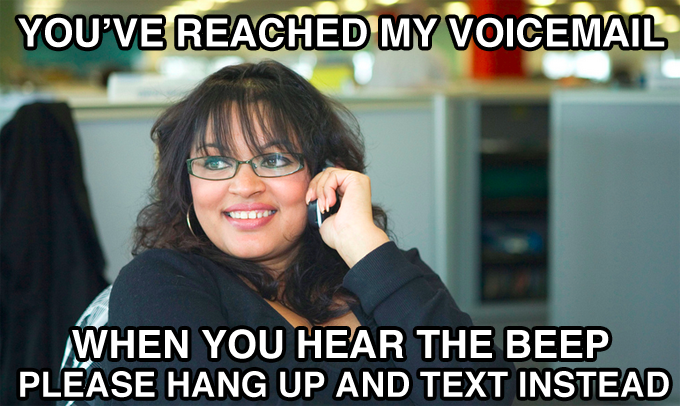 Visual voicemail has always been kind of strange on Android.

For the most part*, Google has left it up to carriers to provide a third-party visual voicemail app compatible with their service. Alas, most of these carrier-built apps are buggy garbage.

(* the exception, of course, being if you use a Google Voice number — then you get visual voicemail provided by Google within the Google Voice app. But most people don’t use Google Voice.)

It seems Google is finally prepping to roll out their own built-in solution with Android M.

In a post on the Android Dev Preview bug tracker, a Google engineer pops in to drop four bits of knowledge:

Alas, T-Mo is the only US carrier mentioned thus far as being supported — which means AT&T, Sprint, Cricket, etc. users might be stuck on third-party apps for a bit longer. But hey, it’s a start, right?