This week Microsoft laid off 7,800 employees, GoPro announced its next action camera, and Reddit screwed up, big time. These are the stories you’ll need to stay up to date on the latest tech news.

1. Interim Reddit CEO Ellen Pao posted an apology to the Reddit community, admitting to have “screwed up” by firing community manager Victoria Taylor, and for not listening to the community over the past several years in general. Drew Olanoff wrote that when it comes to Reddit’s community, the site is experiencing an unwinnable battle.

2. Microsoft wrote down $7.6B of its Nokia acquisition and announced 7,800 layoffs. Alex Wilhelm and Natasha Lomas both gave their takes about what this means for the company’s future.

3. Amazon announced “Prime Day,” during which it will mark its 20th anniversary with deals for Prime subscribers. Essentially, Amazon is creating its own version of Black Friday that will take place on July 15.

4. Hacking Team, which sells surveillance tech to governments, was exposed by a major hack itself.

5. Matt Burns introduced us to the new GoPro Hero 4 Session, and explained how the company has reinvented the action camera. Romain Dillet suggested that GoPro should merge with Red Bull to become a full-time media company. 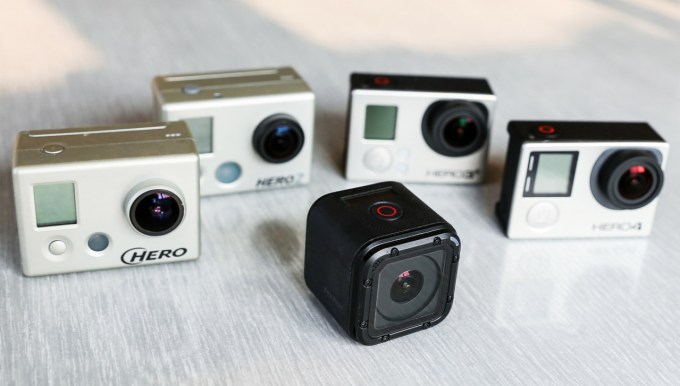 6. Sources told us that Aol/Verizon has been in the process of buying mobile ad network Millennial Media.

7. Lucas Matney argued that Twitter should take a page out of Apple Music’s book, and get smarter about feeding the user’s obsessions in “I’ve Seen The Future Of Twitter, And It’s Apple Music.”

9. Guest writers Conrad Egusa and Steven Cohen wrote about startup innovation in the Netherlands, describing the scene as “a turning point where you can watch the hard work of the past give way to the immense promise of the future.”

10. Sarah Buhr and Connie Loizos speculated on who the next Twitter CEO will be, offering up 13 potential candidates along with pros and cons.

11. Facebook created “See First,” a list that users can customize with their favorite Pages, friends, or public figures to ensure that they see these updates the most. Because Likes just weren’t enough.

Read the Weekly Roundup on Flipboard.