Mesosphere‘s container-centric Datacenter Operating System (DCOS), the product the company has been building toward since it launched in 2013, hit general availability today. As a part of this launch, the company also announced that it will offer both a free, public, cloud-only community edition and a paid enterprise license for any and all platforms enterprises may want to run the software on.

The idea behind DCOS is that companies can treat their whole datacenter (or their public cloud deployments) as a single computer and hence ensure that their resources are fully utilized. 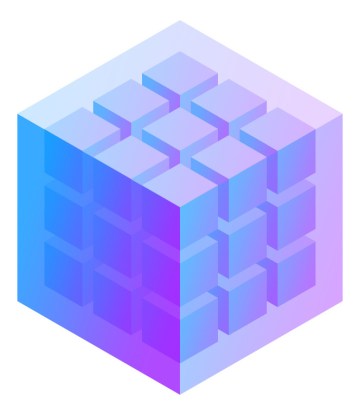 The enterprise edition and community editions will be based on the same technology, but paid subscribers will get 24/7 technical support and access to increased security and policy management. Enterprises with a paid subscription will be able to run Mesosphere on their own private clouds (including OpenStack clouds), public clouds and in hybrid deployments. The company says more than 3,800 companies registered to try the Mesosphere Enterprise beta.

“Applications in the datacenter are driving requirements for a new class of operating system—a datacenter operating system—and enterprises need a flexible, scalable, and consistent way to deploy and manage large-scale distributed systems on-prem, in the cloud, or hybrid,” Mesosphere co-founder and CEO Florian Leibert said today. “This is the same core technology that runs infrastructure at companies like Twitter, Yelp, Groupon and Apple’s Siri.”

It’s worth noting that Mesosphere only considers the enterprise version and the community edition on Amazon’s cloud computing platform as being generally available. On Microsoft Azure and Google’s Compute Engine, the service is still officially in beta. With the free edition, developers will be able to quickly set up scalable installs of complex products like Spark and Hadoop and run them side-by-side on the same cluster.

Mesosphere’s reference customer for this launch is Yelp. The company says it looked at OpenStack and other technologies to set up the hybrid cloud, but eventually settled on Mesosphere because of its focus on Docker. Yelp says it built a functional Mesosphere cluster in three months, “bringing it up to near-production readiness” (which I read as: it’s not in production yet).