Duet Display has added a feature that I frankly never thought it would get: Windows support! That means with the app and a Lightning cable you can use your iPad as a secondary display for your Windows PC or tablet. The app supports devices running either Windows 7 or Windows 8, letting you relish the extravagant advantage of multiple screens on the go even if you’re not cool enough to own a Mac.

I kid, I kid; Windows owners can be perfectly cool, but Duet Display’s features can make them even cooler. In case you missed the news when it launched for Mac, it allows you to use your iPad as a wired secondary display, without the traditional lag and other glitches that have accompanied wireless secondary display solutions for iOS devices. It’s built by former Apple display engineers, and it uses an actual display driver to recognize your iPad hardware. 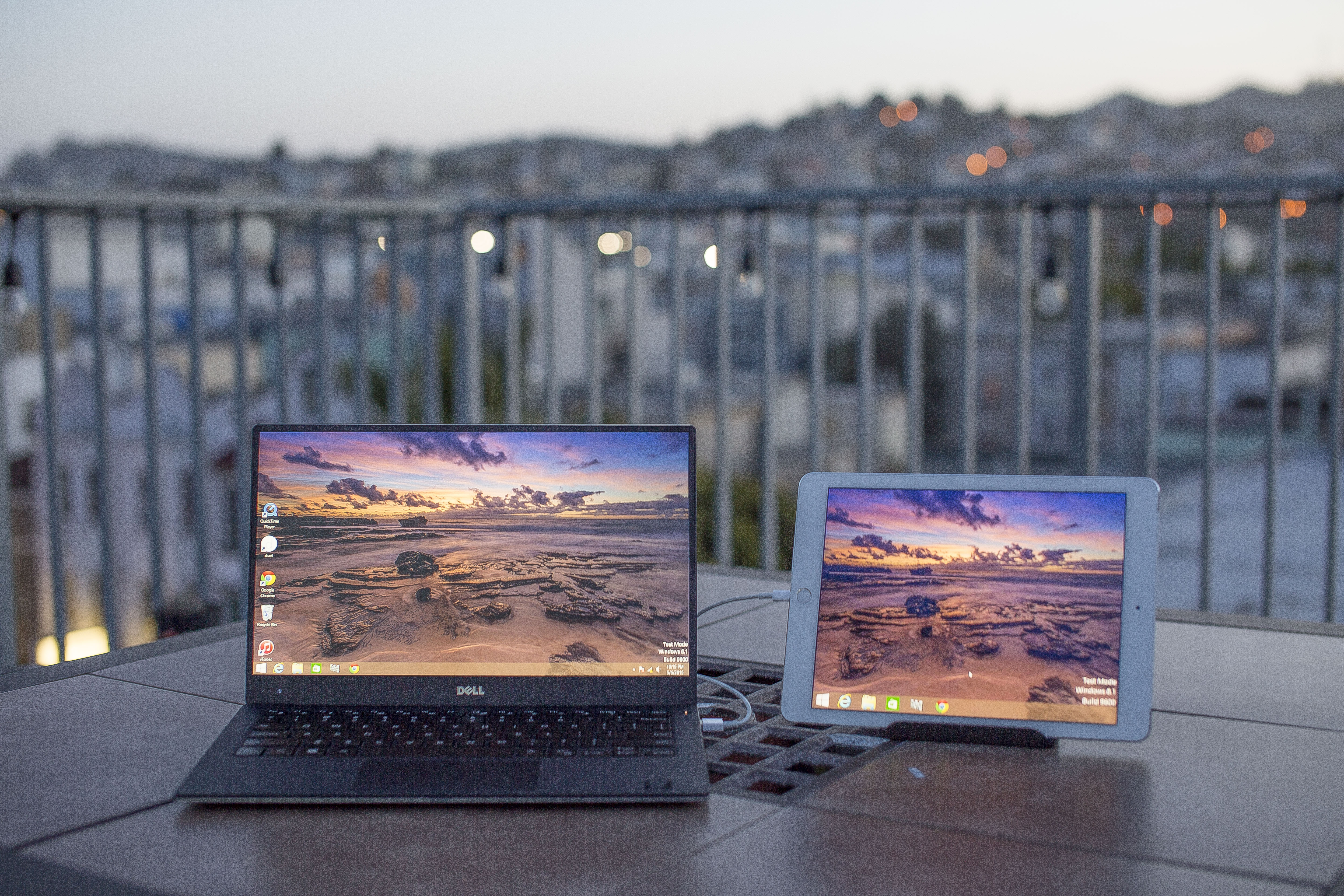 The only thing I don’t love about this is that I can no longer hold this platform advantage over the head of my Windows-using editor, whose name I will omit to protect his reputation.