Disney’s doing what many hoped it would – bringing Star Wars to its popular toys-to-life video game series Disney Infinity. Characters from the now Disney-owned Star Wars universe will appear in Disney Infinity 3.0, which is coming to stores this fall, with a Starter Pack for $64.99.

The Starter Pack has Ahsoka and Anakin from the Clone Wars animated cartoon series, and overall there will be three Star Wars playsets available, including one that covers Episodes I-III, one that spans Episodes IV-VI, and a third and final one coming later in the winter depicting events from The Force Awakens.

Disney’s third major release of Infinity will also offer play sets that feature characters and settings from Inside Out, the upcoming Pixar film, a kart racer that uses a range of Infinity characters, and a new Marvel playset that features Iron Man, Ultron and other things from the new Avengers film. 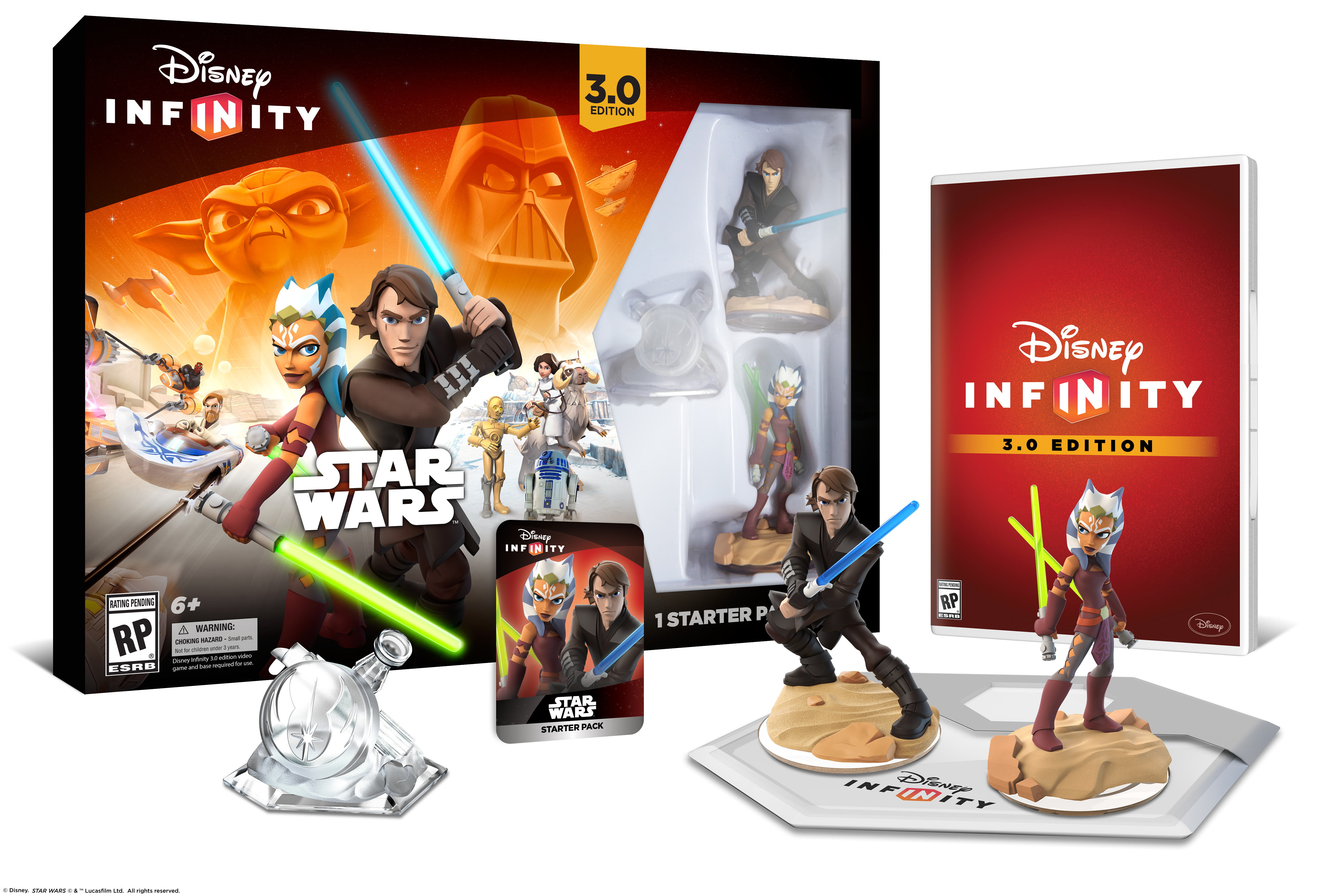 Disney is also doing more to make existing Infinity toys more useful, with a new 3-D Toy Box Hub that includes games in a variety of genres, including racing, farming and platformers. Toy Box Takeover is one of these, offering action-adventure gameplay, and Toy Box Speedway is the aforementioned kart racer, which is a smart way to leverage this IP with a game type that has proven immensely addictive when paired with familiar characters. 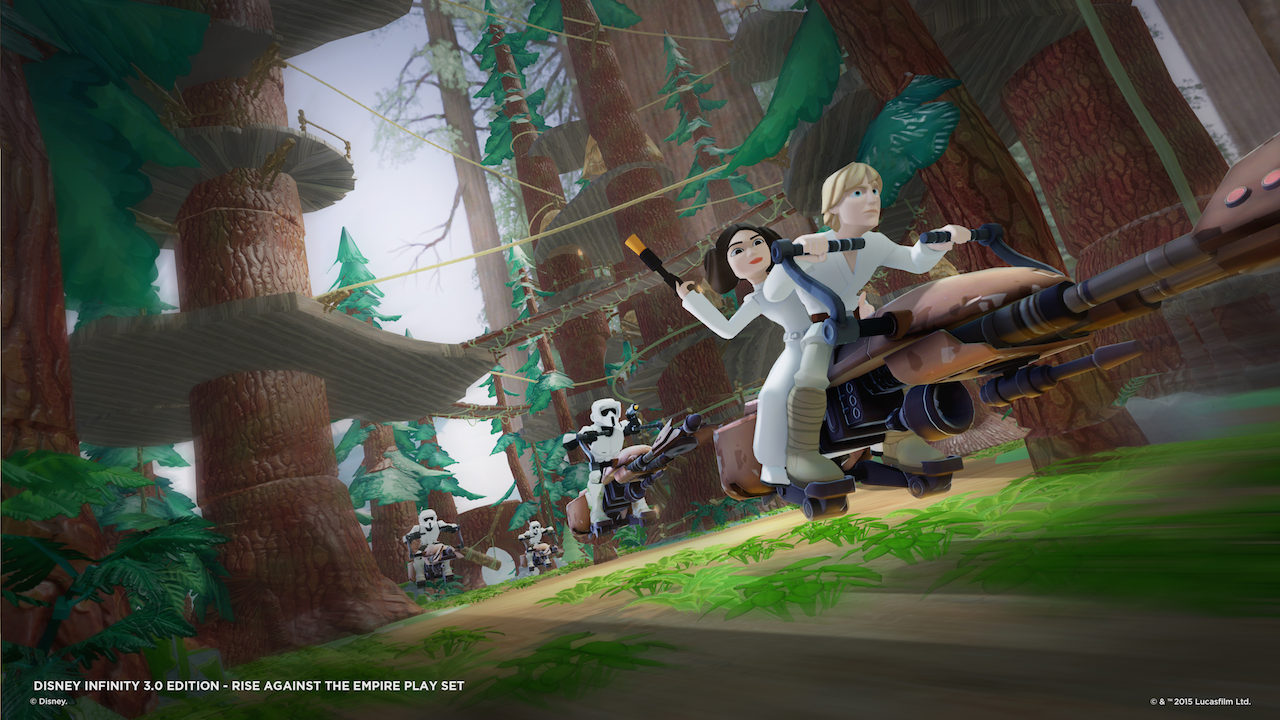 The only thing I don’t like about this is having to wait for it. Put all the Star Wars in all the things.