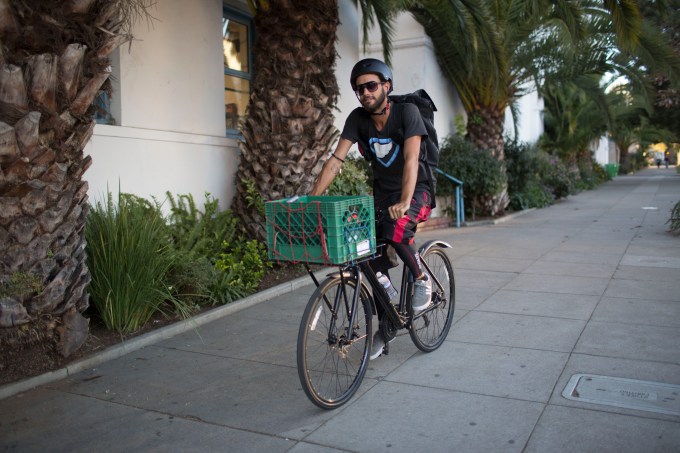 On-demand shipping service Shyp is rolling out its service in Los Angeles today, its fourth city.

In addition to announcing its launch in Los Angeles, Shyp also confirmed that it has raised another $50 million in funding, as we reported several weeks ago. Kleiner Perkins Caufield & Byers led the Series B round, which also included previous investors Homebrew and Sherpa Ventures. The round brings Shyp’s total funding to $62.2 million. KPCB’s John Doerr will join Shyp’s board of directors.

The startup’s couriers will pick up packages and returns in Santa Monica, Venice, West Hollywood, parts of Beverly Hills, and downtown. All told, this early push — which Shyp is calling a beta — will cover 70 square miles in its first foothold in Southern California.

Shyp head of marketing Lauren Sherman told TechCrunch that the team launching in Los Angeles is addressing more early interest than any of its previous entrances into new cities. They’ve had a page up on their site for the region since they launched in Miami, and they’ve been collecting “thousands” of emails and ZIP codes from people interested in the service.

That collection is actually how Shyp decided which parts of LA to address first. Based on the data, it decided that the aforementioned areas had the highest concentration of interest. As it brings on people interested in serving as couriers, it’s arranging for them to cover specific areas so couriers can skip the city’s infamous traffic and just focus on collecting local packages. Mobile vans serve as a secondary tier of collection, picking up packages from couriers in their area instead of making them return to base stations to actually send things off.

Given its launch as a beta, not everyone in the Los Angeles service regions will get access to Shyp today. Sherman says the rollout will take place over the next several weeks, with new potential customers added to the pool of users as the service adjusts its courier and van placement to best address early demand. 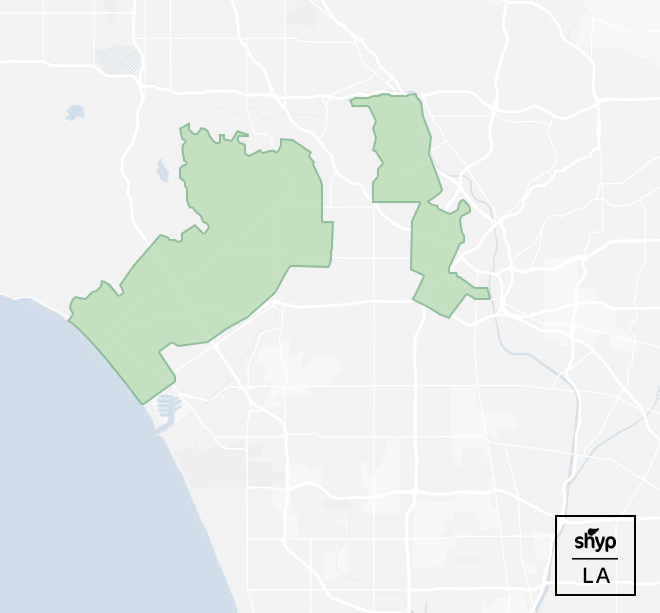