Yesterday, Roku announced that it had upgraded the hardware of its Roku 2 and Roku 3 streaming boxes as well as some new features for finding stuff to watch. While the company gave me a brief demo last week, today I got my first chance to sit down with the new Roku 3 to put it through its paces with my own accounts and Internet connection.

As you can see in the video above, the new hardware driving the box has gotten a noticeable bump in performance. Pressing the Netflix or Amazon Instant Video shortcuts on the included remote instantly brings up the corresponding app, not the logo and a loading animation as you might see on other set-top boxes. It’s a vastly superior experience if you’re moving up from an older Roku or a competitor whose hardware hasn’t gotten an upgrade in a few years (looking at you, Apple TV). 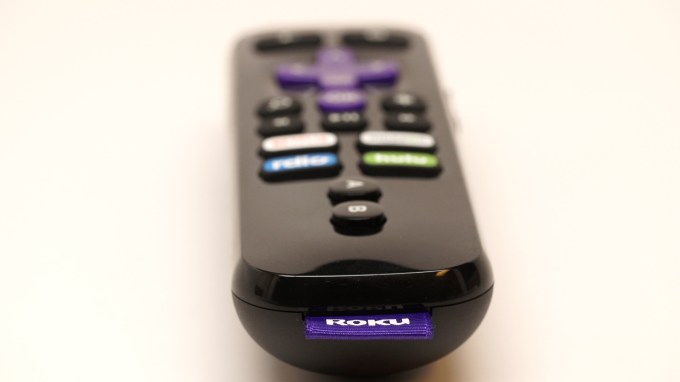 Speaking of the remote, there’s an embedded microphone at the top that lets you search for shows, movies, and new channels with your voice. That’s now the default option when you tap the remote’s search button, and in most cases it’s more convenient than manually entering keys (if you can annunciate clearly and in an accent it can parse, of course). Some searches I tried gave it some problems — the Roku had trouble understanding “TechCrunch” today and in my demo last week, and would work for “The Avengers” but not “Avengers” in my tests this morning.

Aside from voice search, the other big software feature to arrive with the new boxes is Roku Feed, which lets you follow movies to get updates when they hit new services or drop in price. For now the feed is focused on movies that just hit theaters so you can know when they’re available for streaming, but eventually Roku hopes you’ll fill it in with all of your favorite films so you can see them at their cheapest. 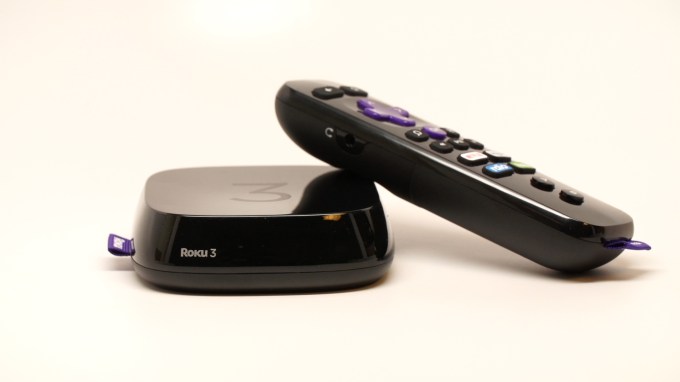 At $99, the Roku 3 is still a premium option in the video streaming hardware space. But given its speed, access to multiple video platforms, and nifty conveniences like the Roku Feed, it’s the best box you can buy for those without a significant iTunes movie library.