When Google announced that Haier and Hisense were about to launch $149 Chromebooks — the most affordable Google-powered laptops yet — I wasn’t quite sure what to expect. How much computer, after all, can you expect to get for $149? I’ve now had a chance to spend a few days with the Hisense Chromebook and the answer is: more than you probably expect.

It’s a bit of a shock going from a Chromebook Pixel (or any $1,000 laptop) to the plasticky Hisense, but then you wouldn’t expect an aluminum body with high-end finishes at this point. Hisense dampens that effect a little bit by making the wrist rest from metal, which makes the laptop actually feels pretty sturdy. 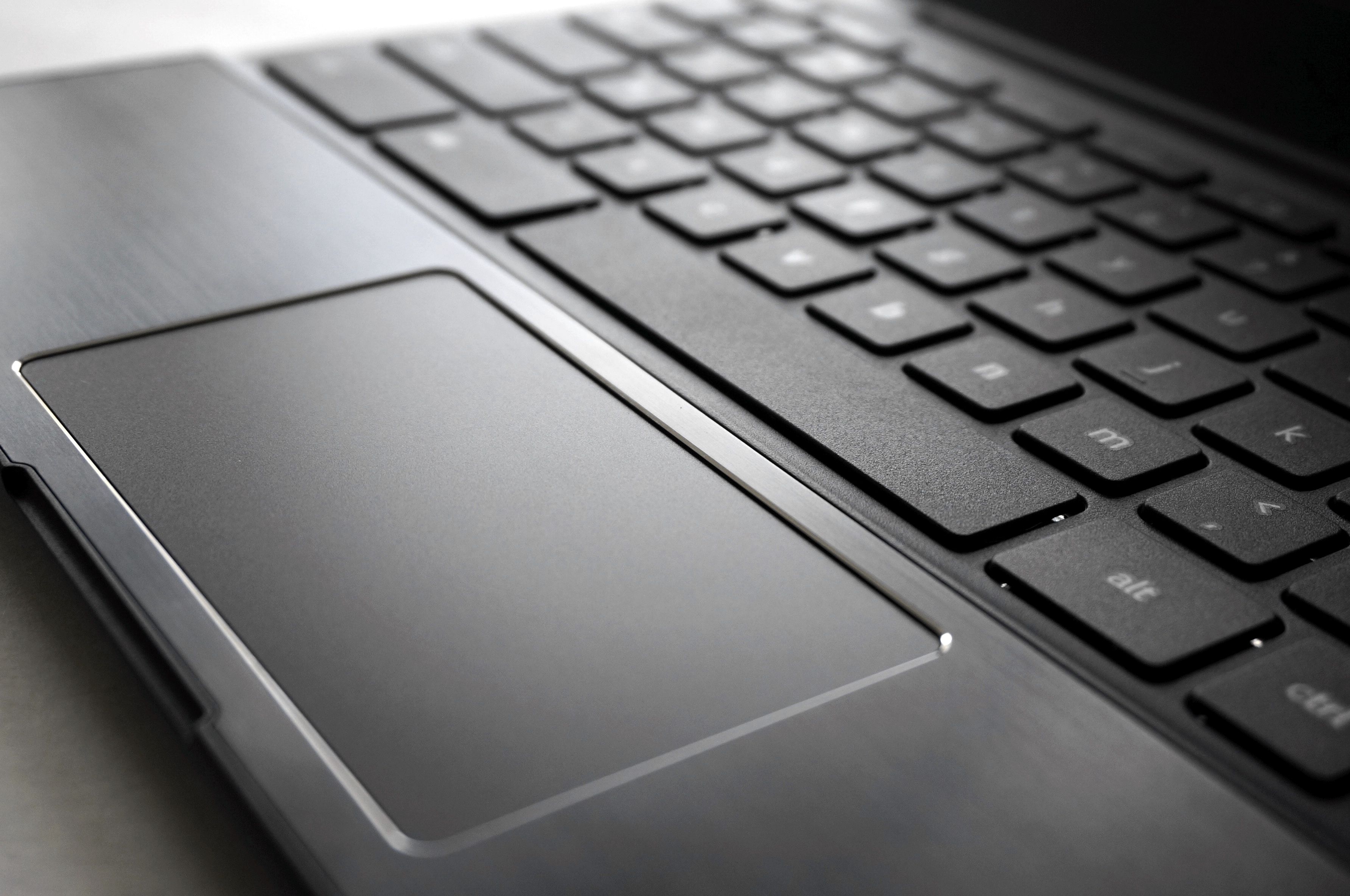 The real letdown, however, is the screen. If you look at it from exactly the right angle, it’s not that bad, but deviate only a few degrees in any direction and things go downhill quickly. Sadly, that’s still pretty much standard for low-end laptops and given the $149 price, it’s not really a surprise (but still a shame) that this holds true for the Hisense Chromebook, too.

Overall, the display felt dark, too, unless I cranked up the brightness all the way. The spec sheet says the display pumps out a maximum of about 200 nits of brightness and that’s simply not a lot and definitely makes working outside in the sun very hard.

Hisense promises about eight-and-a-half hours of battery life, which is probably achievable if you keep the brightness down. To actually work with the laptop, though, I had to keep it at about 75 percent brightness and to enjoy working with it, I had to bring it up to at least 90 percent. That brought down my real-world battery life while writing this review closer to six-and-a-half hours, which isn’t bad, but having to crank up the brightness negates at least some of the power savings you get from the Rockchip CPU. 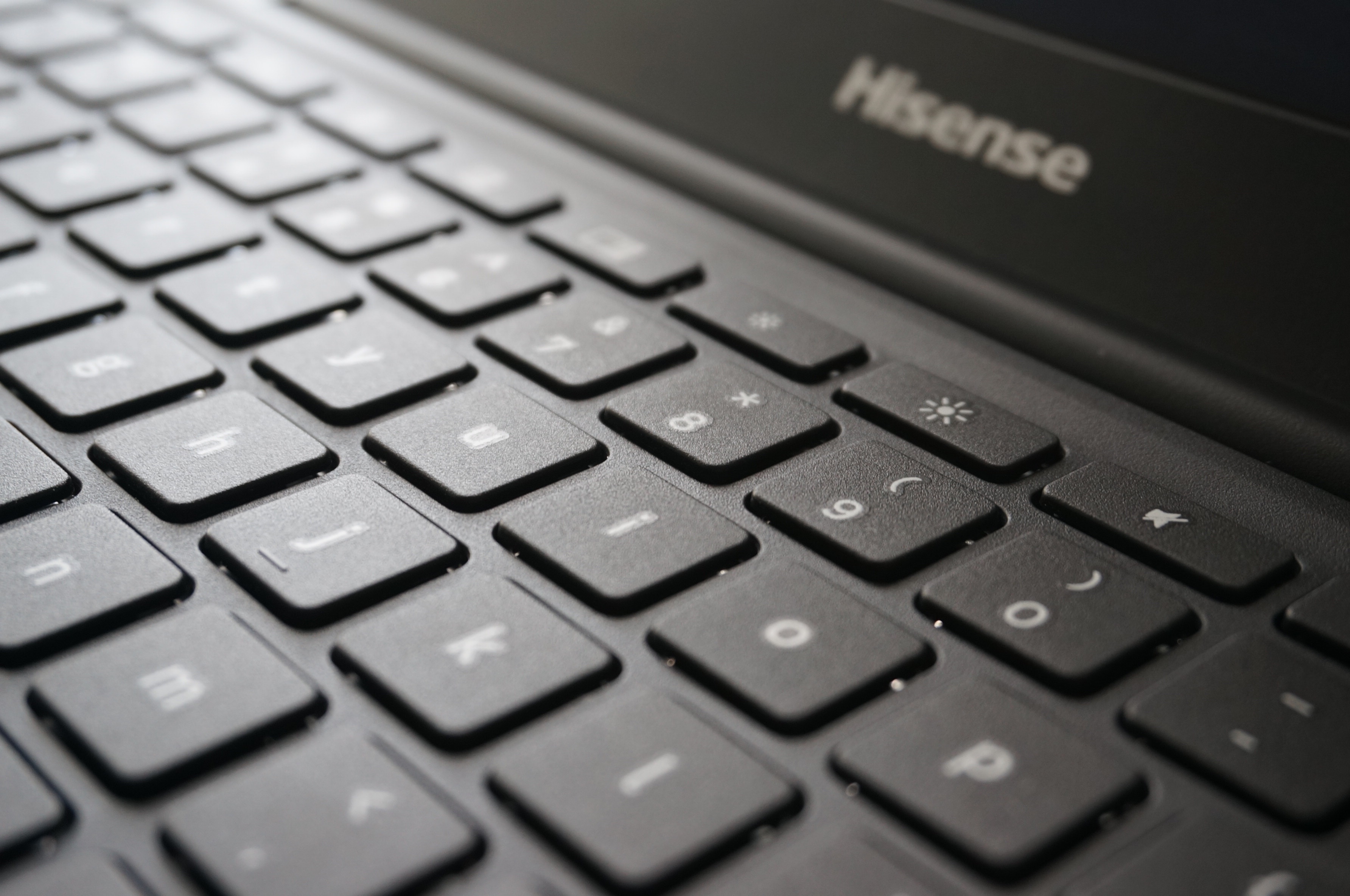 In terms of speed, things are better than I expected. The Hisense happily handles 1080p video and complex WegGL sites like this. On Google’s Octane benchmark, the laptop scores about 6,700 points and on Mozilla’s Kraken benchmark, it clocks in at around 5400ms. That puts it pretty low on the Chromebook benchmark list, but benchmarks only tells a small part of the story. In daily use, Chrome OS pretty much always feels snappy enough. Rendering a complex page isn’t quite instantaneous, but the user experience never feels like it’s slowing you down, even with about 25 tabs open.

The chiclet keyboard, too, is better than I expected. Like the rest of the device, it feels solid enough with just enough feedback so you know you’ve clicked a button. Same goes for the trackpad, which is precise and never acted up during my test.

To get to the $150 price range, device manufacturers have to cut some corners. Your typical Chromebook costs closer to $250, after all. Going with the Rockchip design means you don’t get blasting performance, but it’s not as much of a trade-off as you’d expect. I would happily pay a little bit more for a better display, however, but then you quickly end up in that $200 to $250 range and there are plenty of Chromebooks to choose from there already.

It’s important to keep in mind that Hisense (and Haier) aren’t necessarily targeting the U.S. market with these devices. While these are perfectly fine Chromebooks for students, for example, the real target for these are emerging markets like India, Thailand or Mexico. There, the low price point can mean the difference between being able to afford a laptop or not for many.

If you’re in the market for a $149 Chrome OS laptop (and are aware of all the drawbacks that implies both on the hardware and OS side), it’s worth giving the Hisense a try. If you don’t mind spending $20 more, it may be worth waiting a few weeks for the $169 Asus C201, though. It uses the same Rockchip design and promises 13 hours of battery life. We haven’t seen its screen in action, though (nor that on the $149 Haier, to be fair).

I could see myself carrying one of these while I’m traveling. It feels solid enough and it’s good enough for browsing the web and writing a few emails. It has two USB plugs and an SD card reader, so you could easily use it to upload images and charge your phone. At $149, you don’t have to worry all that much about breaking it or somebody stealing it either. 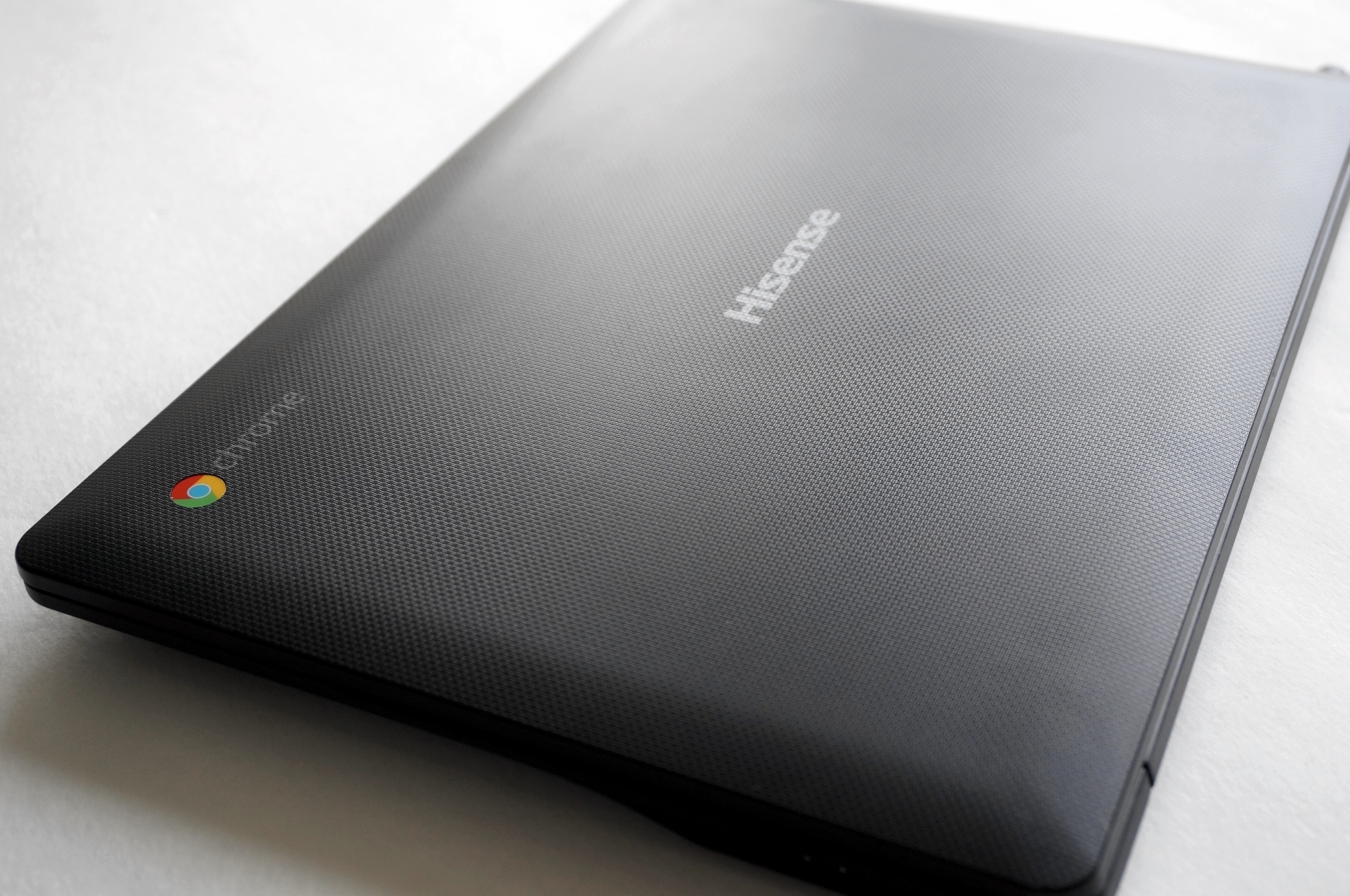