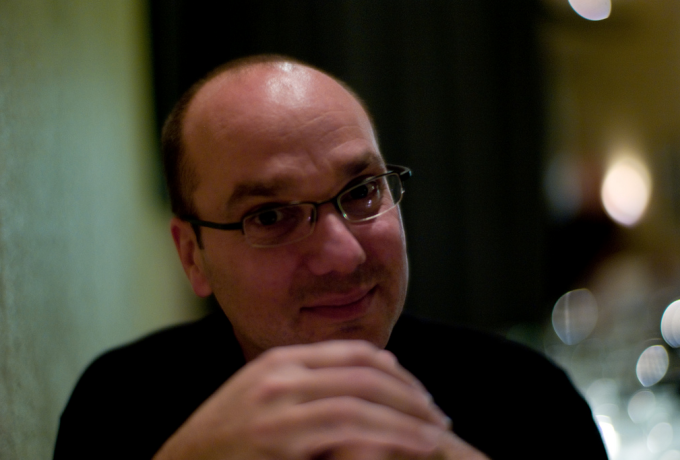 Back in October of 2014, Android co-founder Andy Rubin parted ways with Google after nine years with the company.

At the time of his departure, word trickled out that he was building a hardware-focused incubator called Playground — and sure enough, that incubator just disclosed this morning that they’ve raised $48M .

Turns out, that’s not all he’s got on his plate: he’s also now a venture partner at Redpoint Ventures .

Prior to selling Android to Google in 2005, Andy was the co-founder of Danger — a company best known for creating the Sidekick/Hiptop.

Redpoint was founded in 1999, and has over 300 investments in its portfolio — including names like Nextdoor, Path, Sonos, Stripe, Twilio, and even Android-based Android competitor Cyanogen. It’s also an investor in Rubin’s Playground incubator, according to Redpoint’s Jeff Brody.

Rubin confirmed the new role with a tweet this afternoon.