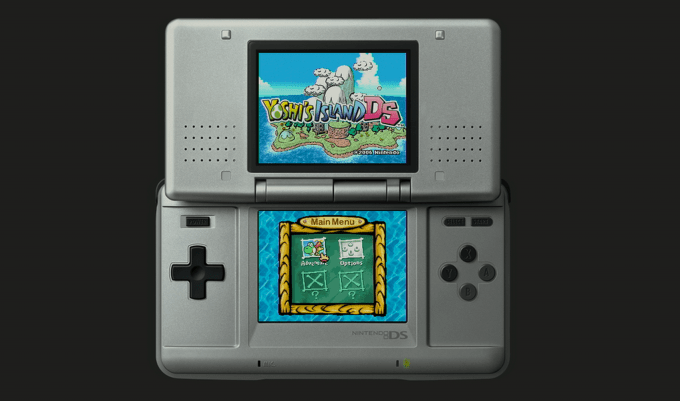 Nintendo 64 titles have been surprisingly absent from the Wii U’s Virtual Console, given that 21 of them were available on the console’s predecessor. Wii U owners could still access those original titles by launching their console into a separate Wii interface, but the experience was far from ideal.

The addition of Nintendo DS titles is also long-awaited. When the Wii U launched with a giant touchscreen and stylus in its main controller, most assumed DS Virtual Console support was right around the corner. Now Nintendo says it’s going to support several layouts to emulate the dual-screen interface, letting you send the top screen to your TV while you use the controller as the bottom half of the DS or keeping everything on the Wii U remote, like so:

Out of the gate, Nintendo is launching with a couple of fan-favorite titles, Super Mario 64 and Yoshi’s Island DS:

You can download Yoshi’s Island DS and Super Mario 64 today after #NintendoDirectNA! pic.twitter.com/hYa8TCfSIZ