We talk about sharks a lot here at TechCrunch.  We sympathize with the sea hunters in a lot of ways. Not everything people say about us is true; we’ve got thick skin; we dance to our own rhythm; we like to hunt for our food and become disinterested if it’s fed to us.

And, most importantly, we have to keep moving or we die. And part of moving involves hiring, so we’re proud to announce four of our newest hires.

Writer Matthew Lynley comes to us from BuzzFeed via the Wall Street Journal, where he wrote in-depth pieces about Quora, Dick Costolo, VR and a list here or there. He studied Math at UNC, and his aspiration in life is to “break a story that will change the way people think about things. Preferably in tech!” 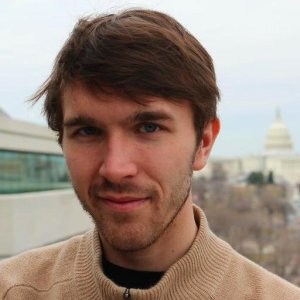 He came to TechCrunch because he “wants to help explain all the extremely complicated things that are constantly evolving in technology. Also, scoops.”

Editorial assistant Andrew Sweeney has been working with us since June of last year, and has been a huge help (he wrote this bio, for example). We just made his position official.

Back in the go-go 90’s Andrew worked at Schwab, first in the back office, then in the front office and finally working on the Schwab.com trading site.  He left at the peak of the dot.com boom and started following his passions.

Among other things, he was an art dealer on Union Square, worked for a plaintiff lawyer and somehow landed with the Federal Government during the American Recovery and Reinvestment Act (ARRA). First he worked with the CFO of the region to create transparency in the accounting. 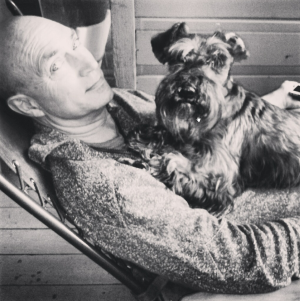 Then he moved over to the Design and Construction department working with the Regional Fine Arts Officer commissioning artwork for the new buildings in Arizona, Hawaii, Nevada, California. He finished with the job when the ARRA funds expired.

During his off times, Andrew cycles to Los Angeles every June, bikes everywhere around the city like a hipster, and plays with his dogs.

Sarah Lane comes to us from TWIT (This Week In Tech) where she both produced and managed behind the scenes. A ten year veteran of tech TV, she’s already hit the ground running at TC, manning the instantly popular Crunch Report. 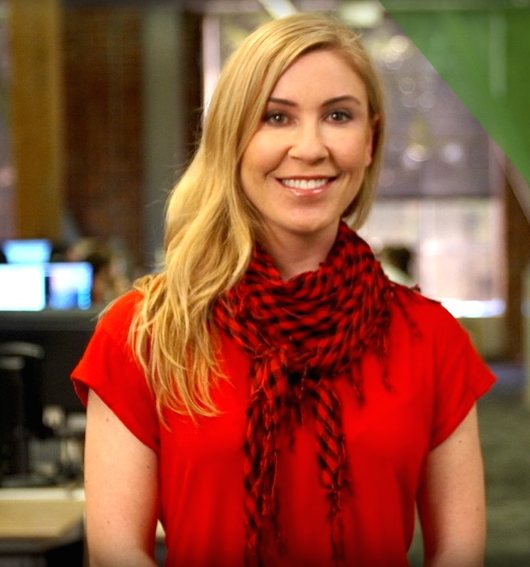 This new daily show is just the tip of the fin when it comes to the future of TechCrunch video, and Sarah is hard at work already building that future as our Executive Producer of Video.

She’ll be out in front of the camera, but also running our crack shiver of video team members in making intelligent, memorable content of the motion variety.

Sarah aspires to make technology feel approachable and fun, to be a good daughter and friend, to err on the side of kindness, and to release a rap album.

Nicole Wilke was most recently a producer and product manager at Wired. She was previously an interactive producer at Disney, and has also held roles as a management consultant and web designer. 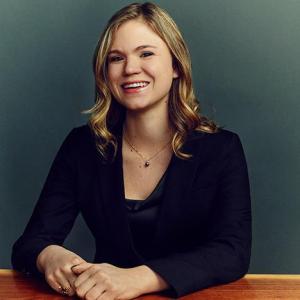 We cover so many polished apps and services at TechCrunch that we feel the need strongly to make sure that our product is as good as it can be. Nicole is here to help us with that.

Nicole wants nothing more than to have an interesting life story. And now she’ll be helping us tell them as well.