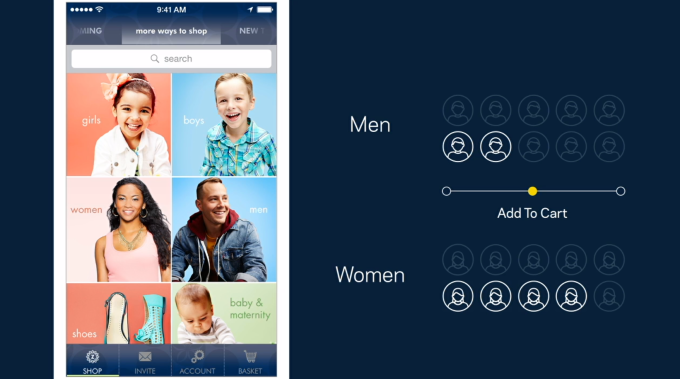 As if turning Facebook Messenger into a platform and laying the groundwork for virtual reality video on the News Feed weren’t enough, Facebook just announced Analytics for Apps, a new tool for marketers who want to better target campaigns based on aggregated social data.

Available today, Analytics for Apps gives you a web dashboard that lets you see a cross-platform look at how your apps are performing in terms of audience engagement and conversion rates.

In an example on stage at F8, Facebook demonstrated how a company could compare how marketing campaigns were performing across different demographics. Instead of looking at who simply clicked on an ad in Facebook, you’ll be able to see how far different groups got in the sales process, so you could change your strategy to introduce more products that might appeal to a lagging group or focus on the demographic that requires the least effort to land a conversion.

The move bolsters the value Facebook provides to marketers, who already heavily rely on the company’s ads to get users into their phone and tablet apps as well as to get them back after that first install. It’ll be interesting to see how this new analytics platform does compared to Mixpanel, which just raised $65 million back in December, and Yahoo’s recently-announced Mobile Development Suite.