Apple CEO Tim Cook offered a quick update this morning on the rapid growth of Apple Pay. Apparently the company’s mobile payment technology is now supported by 2,500 card-issuing banks (up from only six when the product was announced in September), while the number of locations accepting Apple Pay has tripled to nearly 700,000.

Cook also noted that this includes 40,000 Coca-Cola vending machines, a number that should increase to 100,000 by the end of the year. So if you’ve ever stood in front of a vending machine, desperately trying to fish coins or “a crinkled dollar bill” from your pocket, this could make your life a lot easier.

Apple Pay, for those of you who haven’t tried it yet, allows you to make in-store credit or debit card payments using your iPhone, thanks to NFC technology. 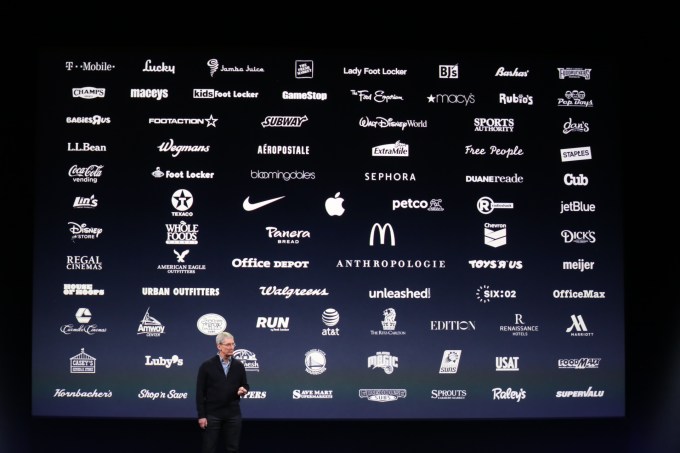 You can follow our live coverage of the Apple event here.