A company called ArmorText, which is developing a secure messaging client for the enterprise designed to meet the needs of those in regulated markets, has just raised nearly $2 million in outside funding. The round, which is still ongoing, may top that number when it fully closes. Leading the round for the Washington D.C.-based startup was the micro fund Cervin Ventures. Other private investors also participated.

ArmorText grew out of an earlier product from a company then called Gryphn, which had been working on a Snapchat-like messaging app that allowed users to share disappearing messages, photos and videos. But to differentiate itself from the growing number of “ephemeral” messaging apps in the consumer space, the company began to focus on building out encryption technologies that would allow its users to share more private and personal data, like passwords, PIN codes or other business information. 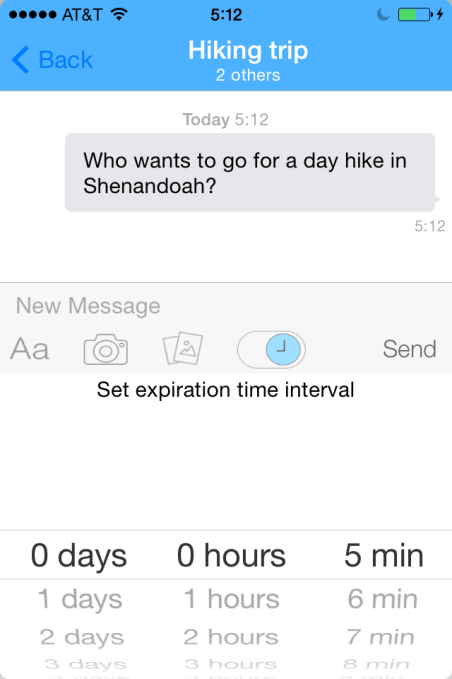 Today, one of the features that makes ArmorText stand out versus a number of consumer-grade private messaging apps is that it encrypts the messages on the device itself, not in the cloud. Meanwhile, the app still offers the appearance of ephemeral messaging, as messages and other content that’s being sent out from the phone will disappear based on the timer settings the user specifies, similar to Snapchat.

However, companies themselves can still retrieve these messages their employees send when need be, using ArmorText’s auditing technology.

In addition, to enhance its product’s capabilities, ArmorText acquired another mobile startup known as Uppidy last spring, which was building a toolset that allowed users to securely back up SMS, photos and videos from their smartphones. That backup technology has since been integrated into ArmorText’s own product, and today, the ability for I.T. admins to audit the messages employees send – whether encrypted or standard SMS – is now one of the app’s biggest draws.

To what extent ArmorText backs up SMS and other chat sessions on an end user’s phone is typically policy-driven, it should be noted. In regulated industries where employees are provided phones by the business, they may be told that all their texts are backed up for compliance purposes from their date of hire onward, for example. 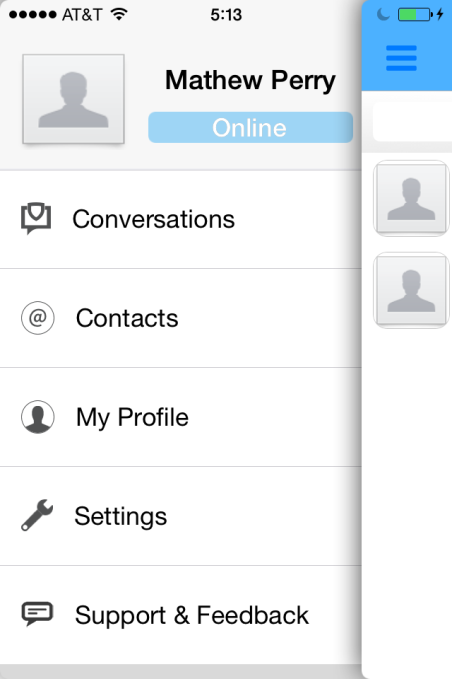 Today the ArmorText app has dozens of major enterprise clients and more smaller businesses using its service, which is aimed at regulated markets, including finance and healthcare, as well as the public sector. Some of its customers include hospitals, traders and even police departments. The system can be used either as on-premise solution or as a cloud service, and is roughly $10 per device per month.

To integrate Uppidy into its core product as well as to continue to support new versions of iOS and Android, ArmorText needed to hire more engineers – and that’s largely what the funding is going towards today, as well. The company is also hiring more sales staff to reach larger customers.

ArmorText is setting up offices in the Bay Area, in addition to its D.C. location. Because of D.C.’s proximity to many in the company’s potential customer base – public sector, health care, and finance – the team will likely remain split between the coasts going forward.