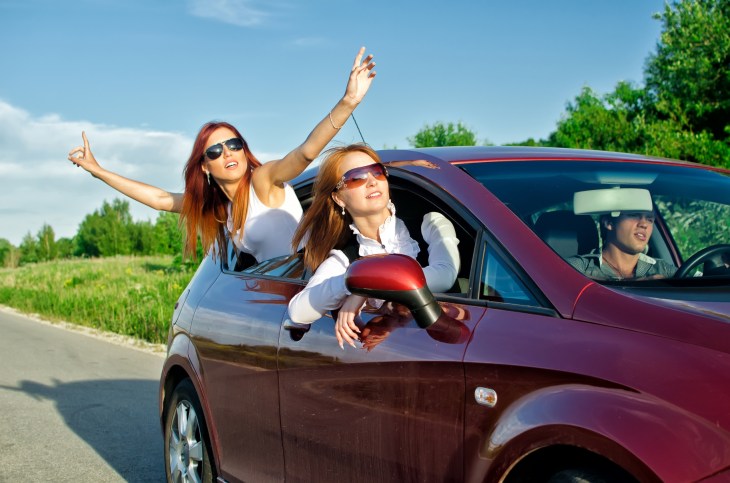 Zimride, the long-distance ride-sharing service in the U.S. which spawned Lyft, is closing down its consumer-facing business to focus on corporate and university partners.

“As of January 30, 2015, Zimride is no longer taking reservations for the general public,” the company said in a note on its website.

Enterprise Holdings, the car rental firm that acquired Zimride’s assets from Lyft in July 2013, said it has made a “strategic decision to focus on its core business.”

No !@zimride @Enterprise say it ain't so! #bummed #sharedeconomy pic.twitter.com/YSUEjaJzCn

Zimride was set up by Lyft founders John Zimmer and Logan Green back in late 2006/early 2007. The duo launched Lyft in May 2012 to provide some direct competition to Uber and the service took off from there, as TechCrunch’s Ryan Lawler described in a long essay written last year.

Zimmer described the sale of Zimride as being “mentally difficult” at the time, but the decision to focus on Lyft has paid off. The company is Uber’s chief rival in the U.S. and has raised over $300 million in capital from investors including Andreessen Horowitz and Alibaba.

Zimcar took a different route, and this latest announcement raise question marks over how viable the long-distance ride-sharing business is in the U.S.. That’s a concern we’ve heard from Frédéric Mazzella, the CEO of BlaBlaBla Car, the France-based company that raised $100 million last summer and recently expanded into India, its fourteenth market.

He told the audience at Disrupt Europe in London last November that he feels long-distance ride-sharing “doesn’t really work in U.S.”

“Several companies have tried and failed [due to differences]: gas and tolls are cheaper than other countries, which means there is less incentive for drivers to share rides,” Mazzella said.

Nonetheless, there are plenty of challengers ready to step up for fans of the Zimcar service. San Francisco-based Coride has touted itself as a replacement, while Rocket Internet-backed Tripda expanded to the U.S. market last November.