Uber covers drivers with $1 million of insurance when they’re on the job, but they still have to buy personal car insurance even if they hardly drive off-the-job. But now, Metromile and Uber have developed a seamless personal/commercial per-mile car insurance plan for Uber drivers that uses a cellular gadget that plugs into their vehicle’s diagnostic port. It connects with Uber to recognize when drivers are working and are covered by Uber’s insurance so it only charges them for miles they drive for personal use.

Metromile and Uber’s partnership could drastically reduce car insurance prices for drivers who mostly drive professionally. Initially, the insurance will be available in California, Washington, and Illinois, and drivers can sign up here. 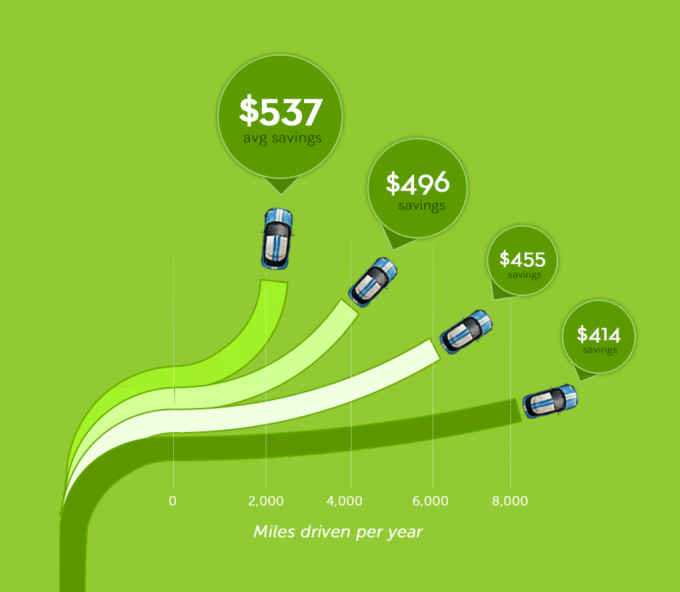 Normal car insurance overcharges people who don’t drive much because it can’t tell how many miles they log. They pay too much, while people with long commutes that drive hours a day and are exposed to a lot of risk on the road underpay. 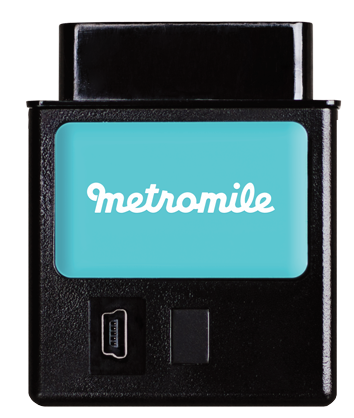 Metromile’s device lets drivers prove they drive fewer miles than average, and lets them pay less since they’re less likely to get in an accident. It white-labels a major insurance provider to provide the same reliable backing as a traditional insurance plan.

I suspected Uber and Metromile would team up, but I figured it’d be to help passengers who own a car but rarely drive it because taking Ubers around the city is more convenient. That’s my situation. Uber could promote Metromile as a way to ease people towards ditching car ownership entirely.

Metromile probably won’t save much money for Uber drivers who only take passengers on the side. But for those who’ve made Uber their primary job and just need coverage when they’re not working, Metromile could lower insurance costs so drivers can keep more of what Uber pays out.