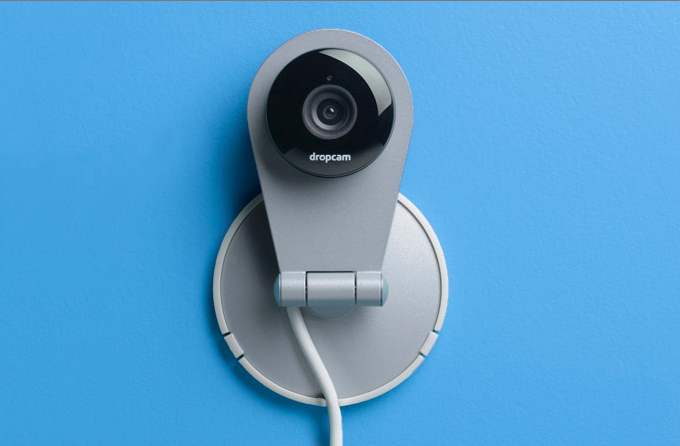 For the past few years, Dropcam’s product lineup has been a bit… confusing.

Since October of 2013, Dropcam has sold two products: the Dropcam HD, and the Dropcam Pro.

Which one were would-be buyers supposed to see as the “better” one? “HD” is usually a good sign that something is the higher-end model… but so is “Pro.” Outside of the pricing difference (the Dropcam Pro is $50 more), it was tough to tell the difference without digging into the specs.

That won’t be a problem anymore.

Dropcam is no longer selling the $150 Dropcam HD. While the company will continue to support existing Dropcam HDs, they confirmed to us that the HD has reached its end-of-life. The $200 Dropcam Pro is now the only camera it sells (until it inevitably launches something new).

This past weekend, the company said that it’d be giving free Dropcam HDs to some of their earliest adopters as a replacement for their first-generation (2009) models, which would soon stop working.

Simultaneously, we noticed the Dropcam HD disappeared from Dropcam’s own store. Meanwhile, Amazon began reporting that they were out of stock.

A company rep confirms that while they have enough HDs stockpiled to replace those soon-to-be-broken 2009 models, they will no longer sell them moving forward.

And for anyone hoping the now $200 Dropcam Pro might drop down to the HD’s $150 price tag: Dropcam says no price changes are planned.