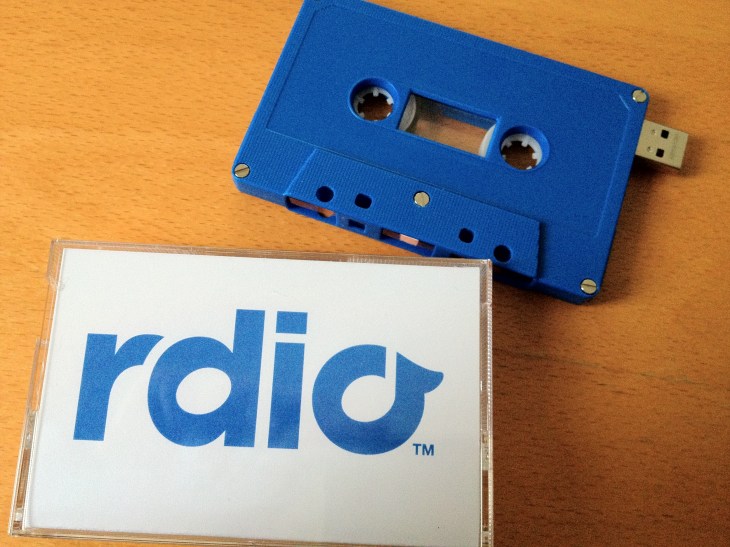 A week after entering India, Rdio has expanded into 24 additional markets in the Caribbean and Central America region to take its streaming service to 85 countries worldwide. None of the new countries have anything like the population of India, but the move is interesting because it sees Rdio partner with operator Digicel.

The operator is offering its 14 million customers (across these 24 countries and an additional seven others where Rdio is already present) 30 minutes of access to Rdio’s free internet radio service each day without data charges.

Rdio CEO Anthony Bay told TechCrunch last week that he believes its free internet radio service — part of a tie-in with Cumulus — has the potential to hook ‘regular’, less-tech savvy Indian consumers into the overall Rdio service, and that’s the strategy here too. Digicel customers won’t incur any data cost at all for that 30 minutes of usage, which gives them all the reason to try it out and potentially sign-up for a paying account or regularly provide their eyeballs for advertisers.

There’s no timeframe given for when the free data offer will expire, but the companies say they will “go on to develop and launch a pay structure that will fit the mobile usage behavior” of Digicel’s customers. In other words: ‘We’ll see how it goes first’.

Rivals Spotify and Deezer have struck partnerships with operators to boost their presence and marketing in Asia and other parts of the world, and the strategy of leveraging carriers is particularly effective in markets where most phone owners are on pre-paid tariffs. Rdio previously inked an agreement with operator Oi when it entered Brazil in 2011.

Former Amazon executive Bay took the reins at Rdio more than a year ago, and the company has refocused its service around the free radio offering during his tenure. Rdio laid off some staff before Bay’s arrival, after which he led the closure of its sister video site Vdo, the introduction of free streaming on desktops, and a redesign of the Rdio mobile apps that put the focus on the free radio.

Rdio’s last major expansion saw it bring its service to 20 new markets, most of which are in Latin America, in late 2013. The company is aiming to be present in over 100 countries by the end of this year, so there are plenty of other expansions (and possibly more operator partnerships) coming — the company might even finally reveal its user numbers too.