Canonical, the company behind the Ubuntu Linux distribution, wants to bring its operating system to more connected devices and intelligent objects with the launch of its “snappy” Ubuntu Core for the Internet of Things today. Over the last few months, the company launched “snappy” versions of Core on a number of cloud computing services, but given that the whole idea behind Core is to offer stripped-down versions of Ubuntu that developers can then easily customize based on their needs, the Internet of Things and robotics applications are a logical next area of focus for Canonical.

Ubuntu Core lets developers install the basic OS and then add the applications and services they need. Those applications then run in their own sandboxed environments. Ubuntu Core also features transactional updates, which ensures that the update process either works perfectly or can be rolled back immediately if things go awry. 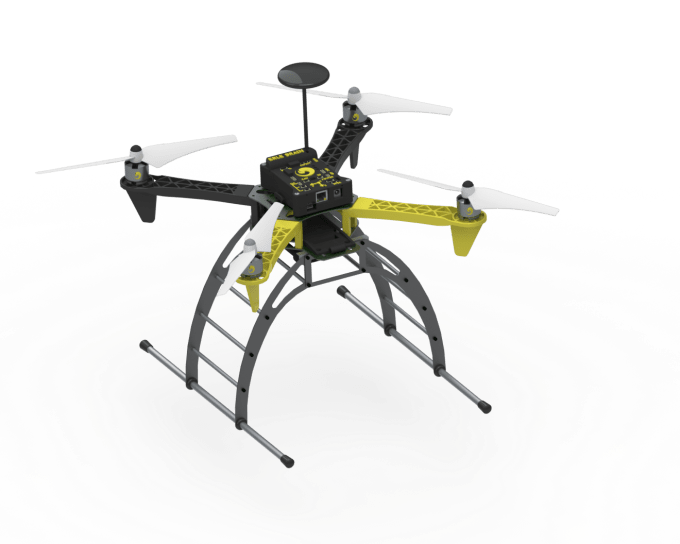 “From scientific breakthroughs by autonomous robotic explorers to everyday miracles like home safety and energy efficiency, our world is being transformed by smart machines that can see, hear, move, communicate and sense in unprecedented ways,” said Canonical founder and occasional space cowboy Mark Shuttleworth in today’s announcement. “Ubuntu Core is the secure platform for super-smart stuff, with an app store that brings the very latest software straight to your device and easy connections to every cloud.”

Among the first to use Ubuntu Core for their devices is Ninja Blocks‘ Ninja Sphere home app platform. “The open Ninja Sphere controller based on Ubuntu Core is a perfect base for building apps that interact with devices and sensors in your home,” said Daniel Friedman, the CEO of Ninja Blocks, in today’s announcement. Other early users include Erle Robotics, which is using it in its Erle-Copter educational drone (making it the first Ubuntu Core-powered drone). Ubuntu is also at the core of the Open Source Robotics Foundation‘s work.