For the last week, I’ve been away from France, covering CES in Las Vegas. When I woke up on Wednesday morning and looked at my phone, my lock screen was filled with an avalanche of notifications — French news apps, Twitter, Facebook, iMessage, Taptalk and Skype were all here to alert me about the massacre against Charlie Hebdo’s team… In many ways, the impact of the attack and the following reaction are unprecedented and testimony to the modern unifying fabric of France’s society.

As the only Frenchman on the writing team, this week has been very different for me. I felt so far away from home. Yet, something made me feel closer to my home country, it was this outstanding rallying cry — je suis Charlie.

On Wednesday, I planned to meet with many French entrepreneurs, investors and officials — I didn’t change my schedule. Many people I met were wearing a name tag featuring the now well-known black rectangle — je suis Charlie. 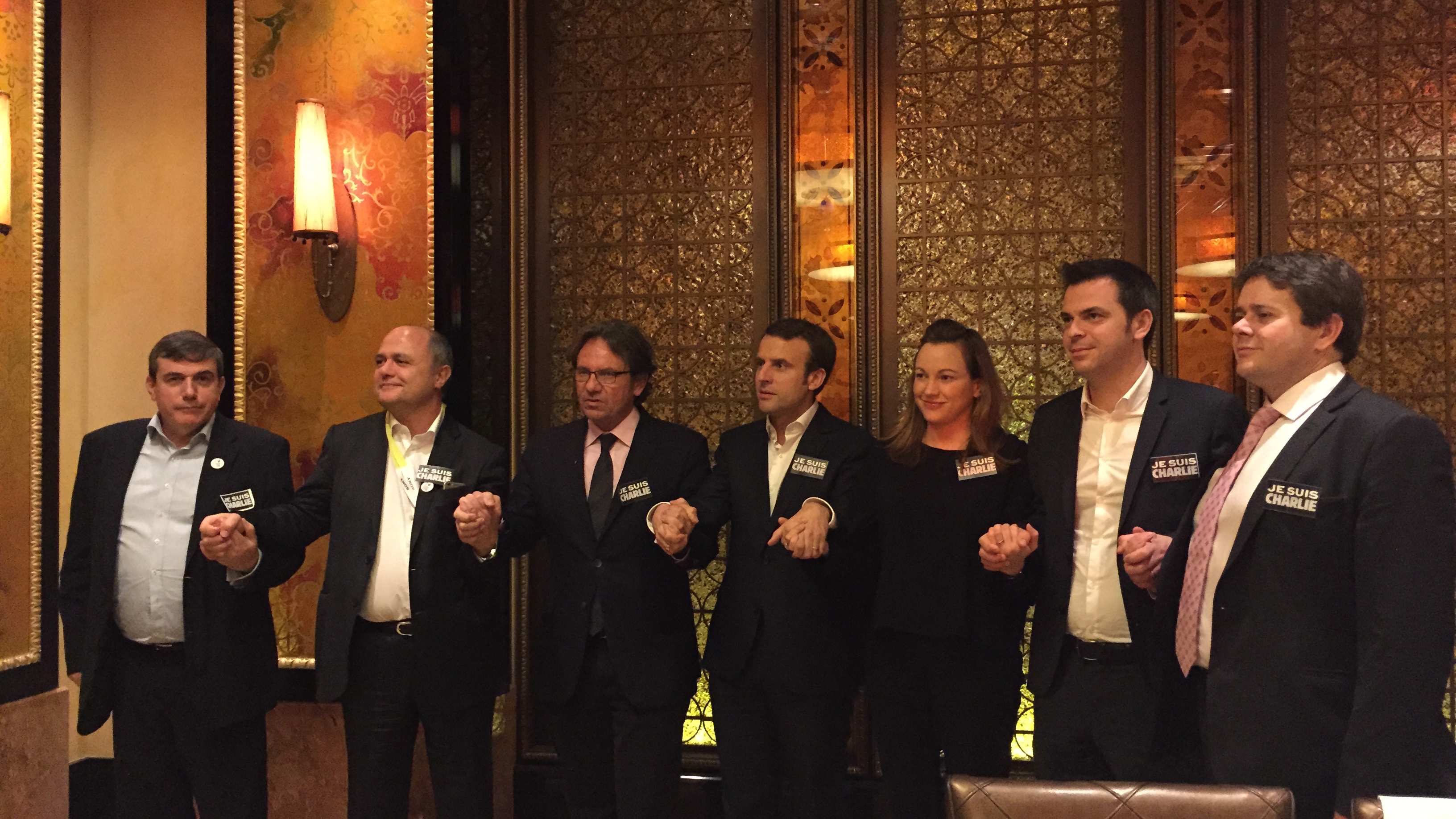 It’s been three days now, and I still can’t open Facebook or Twitter without being reminded about the attack. I don’t have to actively look out for information to receive every single story on Charlie Hebdo, get my friends’ reactions and more. Most of my friends changed their profile picture to a variation of the same slogan — je suis Charlie.

Yesterday, I was in an elevator with a few French people wearing the small name tags. Two American people told us how deeply and genuinely sorry they were, and that the Charlie movement was a great reaction.

It’s surprising that absolutely everyone is now aware of the phrase. Charlie is everywhere, and it’s for the best. #JeSuisCharlie is now one of the most popular hashtags in the history of Twitter. Who would have thought that it would reach all corners of the world?

So what’s the takeaway of #JeSuisCharlie? First, it’s a message of peace. When you went to Charlie Hebdo’s website on Wednesday, the team took down its front page to replace it with a simple index.html page saying “Je suis Charlie.”

Clicking on it would open a PDF file, hastily put together by someone who still had the courage to update the website. This document was a translation of “Je suis Charlie,” in many different languages – Arabic, German, Spanish, Russian… Again, it’s a message of peace.

Remaining silent would be a mistake. The terrorists wanted to kill Charlie Hebdo. Instead, everybody can now feel how important and fragile the freedom of press is. Everybody is still horrified by what happened to the talented journalists, devoted police officers and hostages.

But it’s not perfect. Social networks are now gigantic echo chambers in France — they brought people together on Wednesday evening, they made the world aware of France’s strong stance. They also can polarize groups of people, make them fight and hate each other for the wrong reasons, unfortunately. That’s why it is still important to send the right message.

On Sunday, many European leaders will fly to France to peacefully protest in Paris with the French president, his opponents, the current French Government, and the French people.

Next week, the surviving staff at Charlie Hebdo will publish a special issue. It will be 8 pages instead of 16, as roughly half of its editorial staff is now dead or at the hospital. Google’s Digital Press Fund has donated $300,000 (€250,000), media outlets are giving computers and a place to resume work, printing companies are waiving printing costs. People are also donating money to help the publication. All of this will help Charlie Hebdo print one million copies next week.

This is your moment. Let’s go to the street. Let’s buy every single copy of Charlie Hebdo’s next issue. Let’s subscribe to Charlie Hebdo. Let’s do something. France is a country that keeps reinventing itself, and I’m confident that it will shine again.

And everyone who is willing to defend the freedom of press and express their sympathy toward the French people knows what they need to say. It’s a simple phrase that has the power to make us all stand together, strong again. Je suis Charlie. 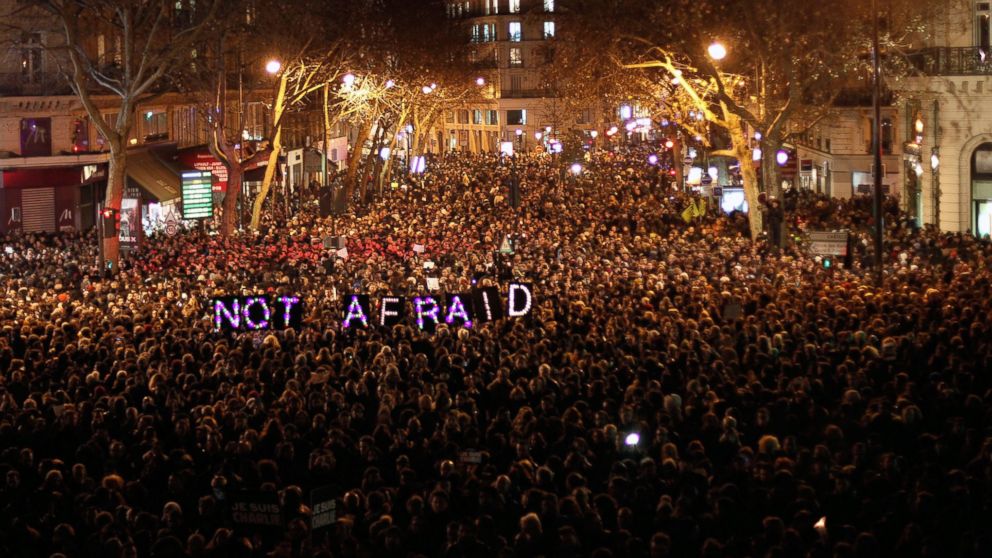