A smart home hub is a dumb purchase if most of your appliances aren’t smart, too. So Ukrainian startup Branto developed a hub that has a built-in 360-degree camera and speaker for security and telepresence, in addition to being able to operate gadgets over Bluetooth, Wi-Fi, ZigBee, and infrared. That’s a lot of functionality for $399, and it works even if your power or Wi-Fi goes down. 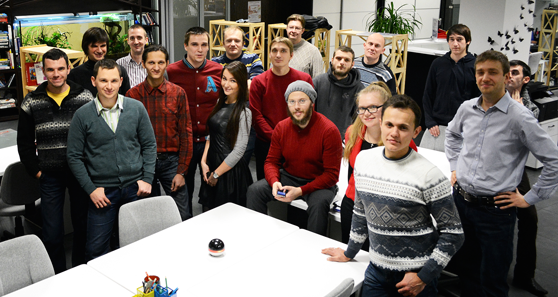 The Branto team started the company because it was frustrated by expensive smart-home hubs that only worked with devices few people own. “A really well-equipped smart home system will cost about $50,000. That sum seemed exorbitant,” Branto CEO and serial entrepreneur Max Mets says.

As much as we want the future here now, it’ll be a while until the average person upgrades their lights, locks or sound systems. Branto’s product is designed to be useful now while being compatible with the next generation of Internet-ready appliances. 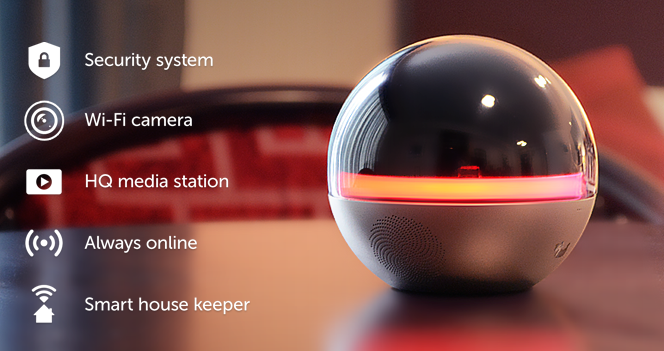 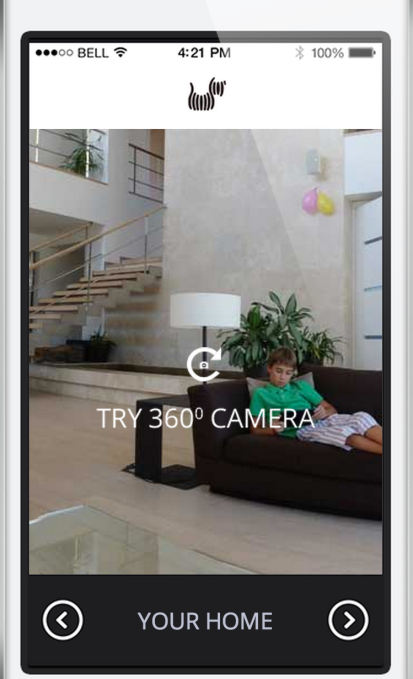 Branto is dead-simple to set up. Download the smartphone app, enter your Wi-Fi credentials, and wave the QR code that pops up in front of the Branto orb. Then it’s ready to offer: 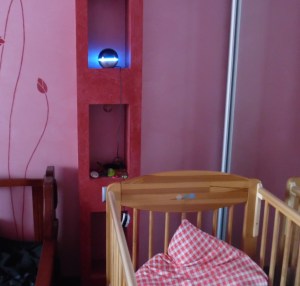 Multiple Brantos can be linked together to get house-wide covereage. Thanks to an internal cellular module and battery, Branto will work even if the Wi-Fi or power in your home are cut, which is especially helpful for its security features. Everything is protected by two-factor authentication, and data is encrypted when stored or transferred.

With $850,000 in funding, Branto hopes to raise a Series A after its Kickstarter. The plan is for the device to be sold through the company’s website, brick and mortar electronics and mobile operator stores, and other online retailers.

The question is whether the straight-forward, all-in-one system will resonate with consumers who have plenty of options. There are already hubs from SmartThings, Belkin, and Logitech that have momentum, name brands, and retailer relationships. There are also security systems, including Google/Nest Dropcam, iControl, Scout, Canary, Simplisafe, and iSmartAlarm, some of which are eying the home automation market.

But if you’re looking for an easy entry point that can grow into a full-fledged hub if you really get caught up in the smart-home revolution, Branto can be your eyes and ears.