Intel, as always, is hoping to attract more consumer electronic manufacturers to use its chips in their devices. This time around, the company is targeting makers building wearable devices with a new chip and development platform.

Intel largely missed the boat on wireless and tablet chips, but is trying to get ahead of the curve in new computing platforms that are emerging. Last year at CES, the company announced an SD-card sized development module called Edison based on its Quark SOC.

The company has also worked to acquire and partner with other CE manufacturers to get its chips in their devices. That includes its acquisition of smartwatch maker Basis Science, as well as partnerships with design house Opening Ceremony and Fossil to build more fashionable wearables. 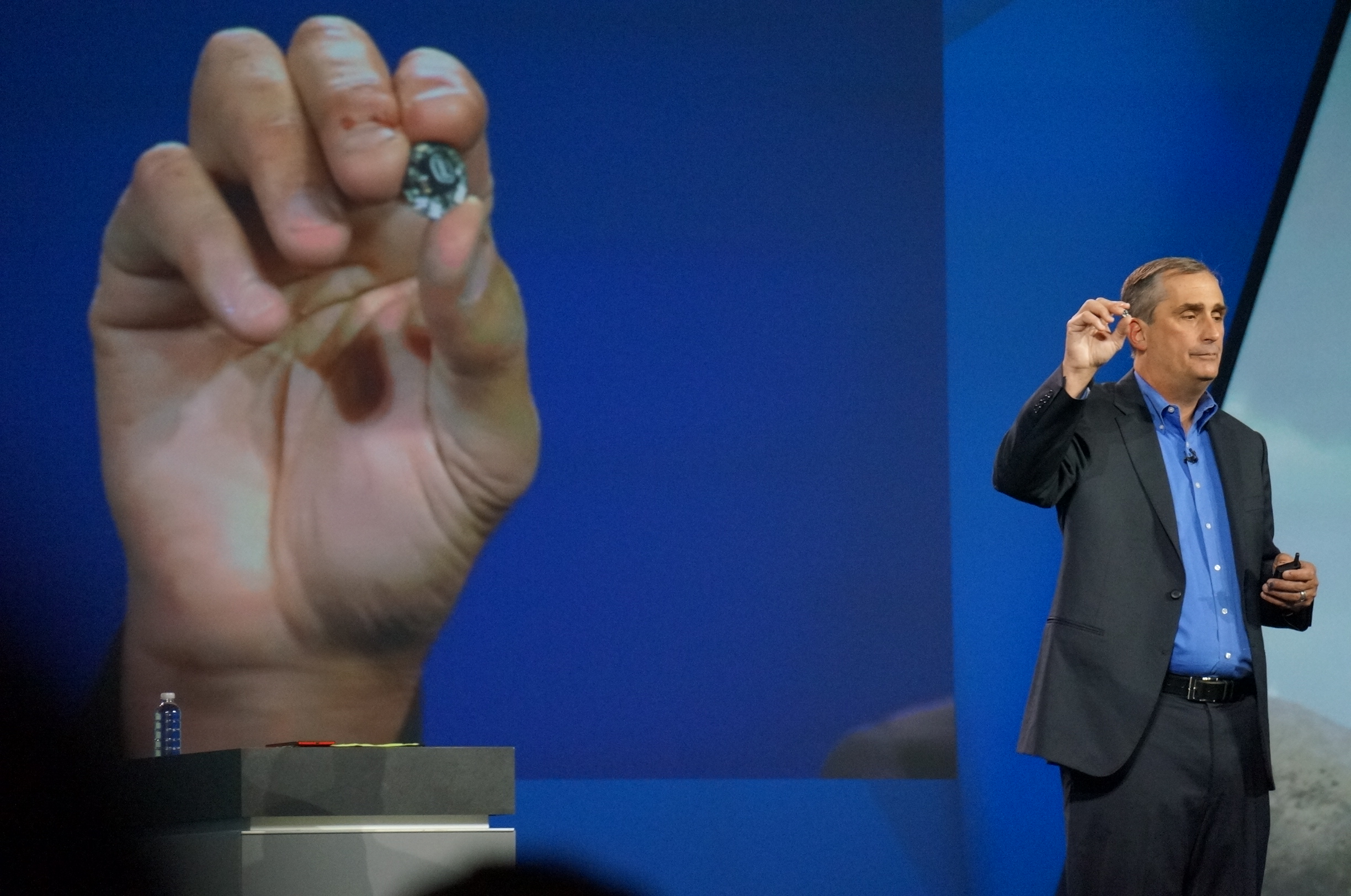 But there’s only so much partnering Intel can do to get its chips used in wearables. To convince other companies to build devices based on its chips, the company is introducing a new generation of chip and development platform for wearable device makers. The Quark SE SOC will feature a low-power, 32-bit microcontroller with 384 kB of flash memory and 80 kB SRAM. It also has a combination sensor with accelerometer and gyroscope and Bluetooth Low Energy support.

Along with the Quark SE chip, Intel is releasing a development module called Curie. The platform is designed to have all the features that are necessary for developers who are hoping to build their own wearables, including low-power Bluetooth connectivity, motion sensors, and battery charging.

The hope is that Curie can help speed up wearable development. That’s held up today by device makers’ need to develop on their own custom boards, according to Mike Bell, VP and GM of Intel’s New Devices Group.

While Intel isn’t announcing pricing of its new chips, Bell said they will be shipping later this year and will be competitive to other options out there — mostly old, repurposed mobile chips. But Intel’s chips will have the benefit of being built just for wearables, and will focus a lot on battery management — which, given the fact that wearables are always sensing something, is probably the most important thing. 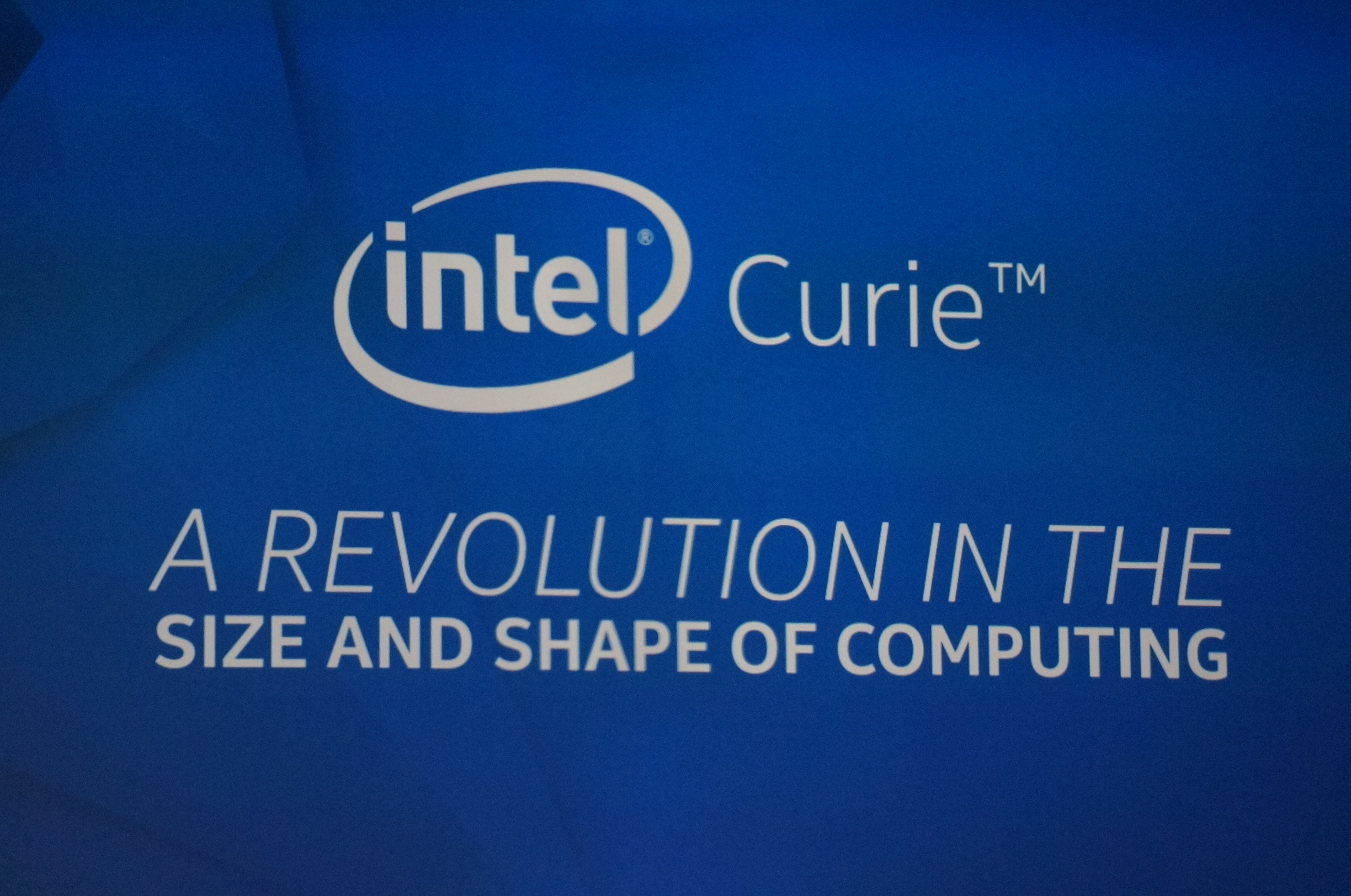