You need a big sub-woofer for big bass, right? Wrong. After 10 years of research, French acoustic engineers as Devialet just unveiled a giant step forward in audio that’s just one foot long. The Phantom is a petite, spherical, all-in-one amplifier and speaker that delivers what audiophiles think may be the best sound in the world for around $2,000.

Of course, $2,000 is pretty steep, and that’s just for one of these things. But it’s about the same as a 5.1 stereo system from Sonos or a traditional set of hi-fi speakers, sub and amp.

When Sting from The Police heard the Phantom, he said “I want people to listen to my music on this.” Hip-hop producer Rick Rubin was amazed by the depth of its bass. And former Beats Music CEO David Hyman said: “This small beautiful object will create a sound in your house that is just staggering. I’ve heard it. Nothing comes close. It can knock your walls down too.” 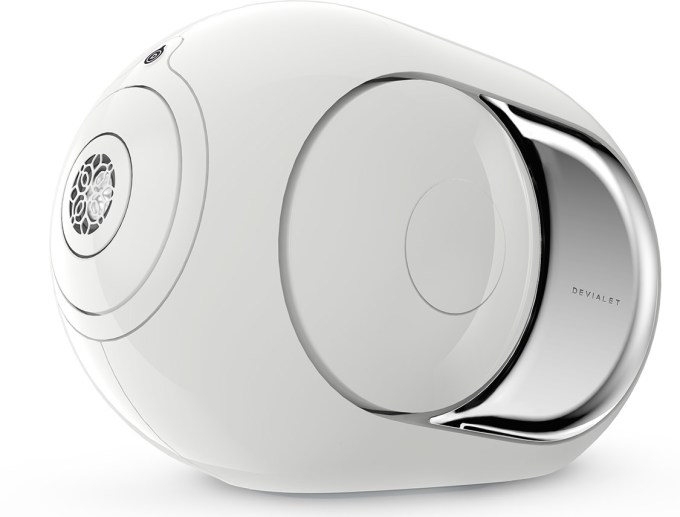 Devialet has been awarded 77 patents, and has racked up 37 awards for sound and design since its first line of amplifiers launched in 2010. It tells me it sold 3,500 units in 2014 to rake in $15 million. But now it finally built a self-contained speaker and amp. It’s a mesh of art, science and sensation. 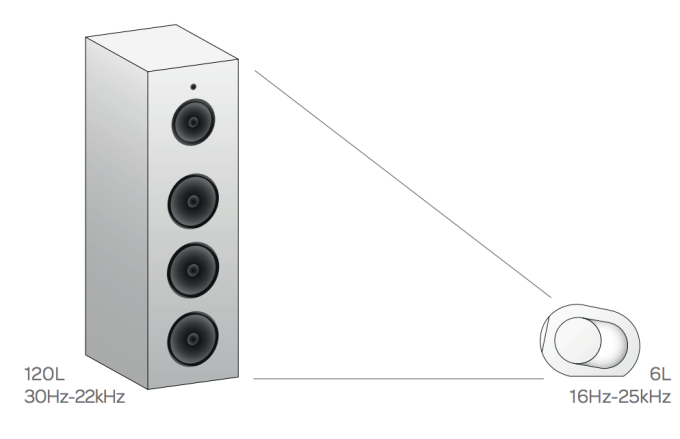 The Phantom sounds so sweet because of a technology called ADH. This combines the rich, pristine sound of analog amplification with the raw power and compactness of digital. It excludes the impractical size of most analog amplifiers and the signal pollution of digital. The result is a tiny machine with crystal clear sound you can pump up to extraordinary volumes.

Another advanced Devialet calls “Heart Bass Implosion” gives Phantom speakers the thump of much bigger subwoofers. The Phantom sphere’s dome drivers protrude from the side, wobbling in and out to generate enormous sound from the vacuum inside its closed box architecture. 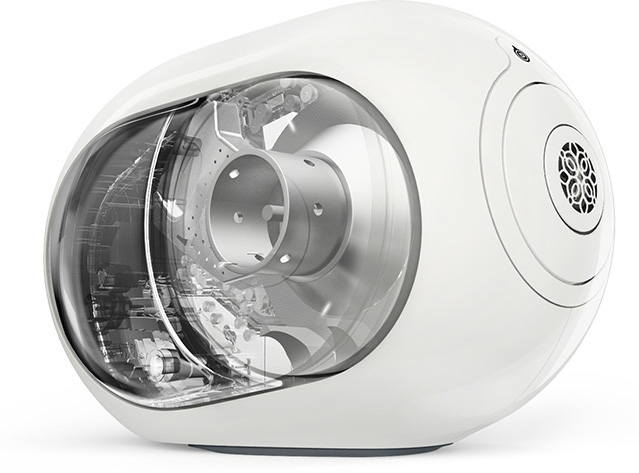 Devialet says this makes the Phantom “four times more powerful than the best
woofers on the market of an equivalent diaphragm size, yet 6 times more compact and 6 times
lighter.” Plus since the drivers are symmetrical, their vibrations cancel each other out so the device stays still and won’t rattle around.

You can see how a Phantom looks in motion with its components teased apart. Normally they’re all interlocked like in the other images here.

I have not heard the Phantom with my own two ears. But between reviews from the Telegraph, sound magazines’ praise of Devialet’s previous products, and the seal of approval from highly critical audiophiles I know, it seems like the Phantom is the real deal.

It will be available in some of Devialet’s 50 stateside retailers starting in late January, and is available for pre-order starting tomorrow, and you can sign up here. You’ll be able to pick up the standard version for $1,990 and a more powerful 3000 watt Silver Phantom for $2,390. 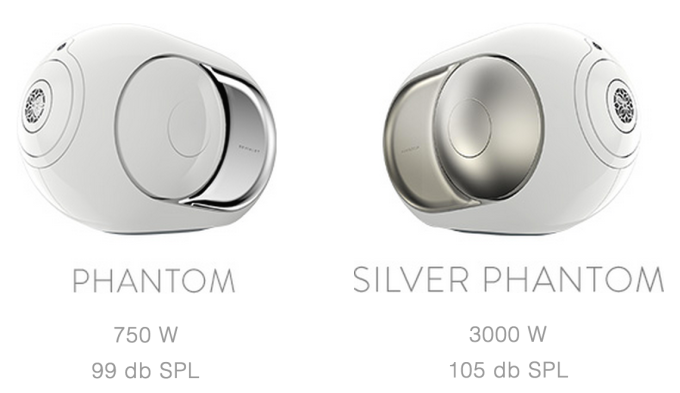 With the confidence I’d expect from French audio scientists, Devialet concludes “The laws of physics cannot be changed, but sometimes there is a lot to gain by pushing them to their very limits.” 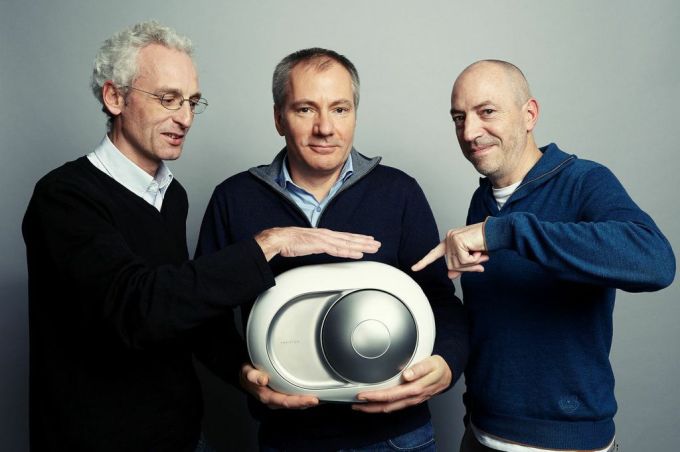