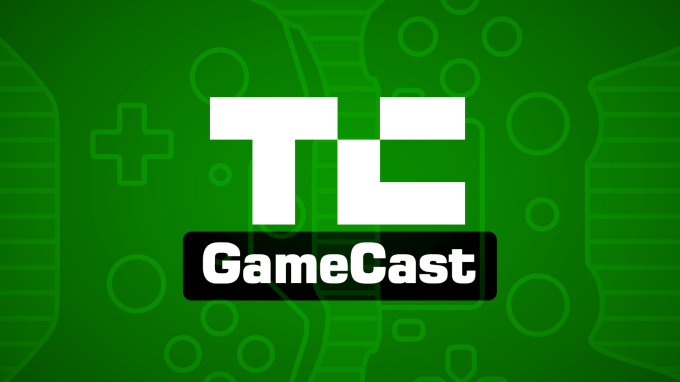 On our premiere episode of the TechCrunch GameCast, I was joined by PR guy (and former games journalist) Ed Zitron to talk about two of our favorite games that came out in November: World of Warcraft: Warlords of Draenor and Ubisoft’s Far Cry 4.

Warlords of Draenor seems to have reinvigorated the game’s fan base in a big way. Blizzard says they sold 3.3 million copies of the expansion in the first 24 hours it was on sale, bringing the subscriber base back over 10 million for the first time in years.

In the first half of the podcast, Ed and I discuss the biggest additions in the expansion. Was it smart of Blizzard to let anyone start a character at level 90 so they can see the new content? Is the new Garrison system anything more than another treadmill to put players on so they feel they’re getting their money’s worth in the game? We also discuss the place of massively-multiplayer online games now that their most addicting features are being absorbed by games in other genres.

In the second half of the podcast, we talk about Far Cry 4, one of my personal favorite single-player shooters of the year. The game has a lot to love, including a big, beautiful world and a memorable main villain. Those who played its predecessor will recognize a lot of the same mechanics, so we contemplate the value and pitfalls of sticking to a working formula given the recent release of Assassin’s Creed Unity and Grand Theft Auto V.

We appreciate any feed back you have for this first episode. Feel free to offer constructive criticism in the comments below or by reaching out on Twitter.