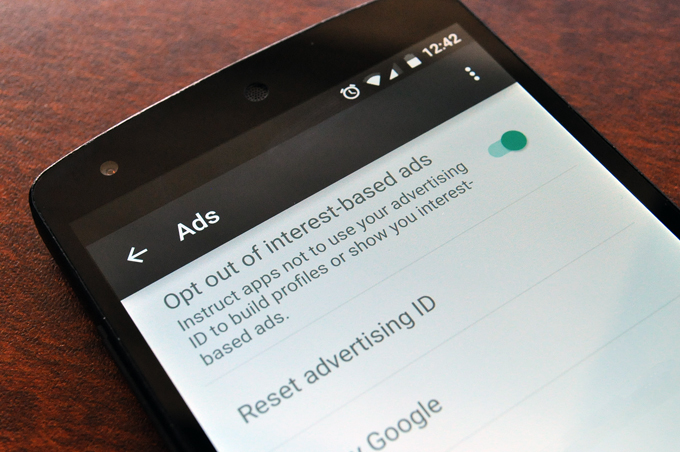 Twitter is now keeping track of which apps you have on your phone, and sending that data back to the mothership (birds nest?)

Is it the worst offense in the world? Nah — they’re not exactly perusing your browsing history and sending it to your grandmother, here. But it’s still irksome, particularly given that Twitter pitches it as something they’re doing for you but makes the whole thing opt-out instead of opt-in.

(You’ll see a notification letting you know that the feature has been enabled once it goes live on your account. Scroll past it, and you’re opted in.)

Fortunately, turning the whole thing off right out of the gate is pretty straight forward.

Here’s how to turn it off: