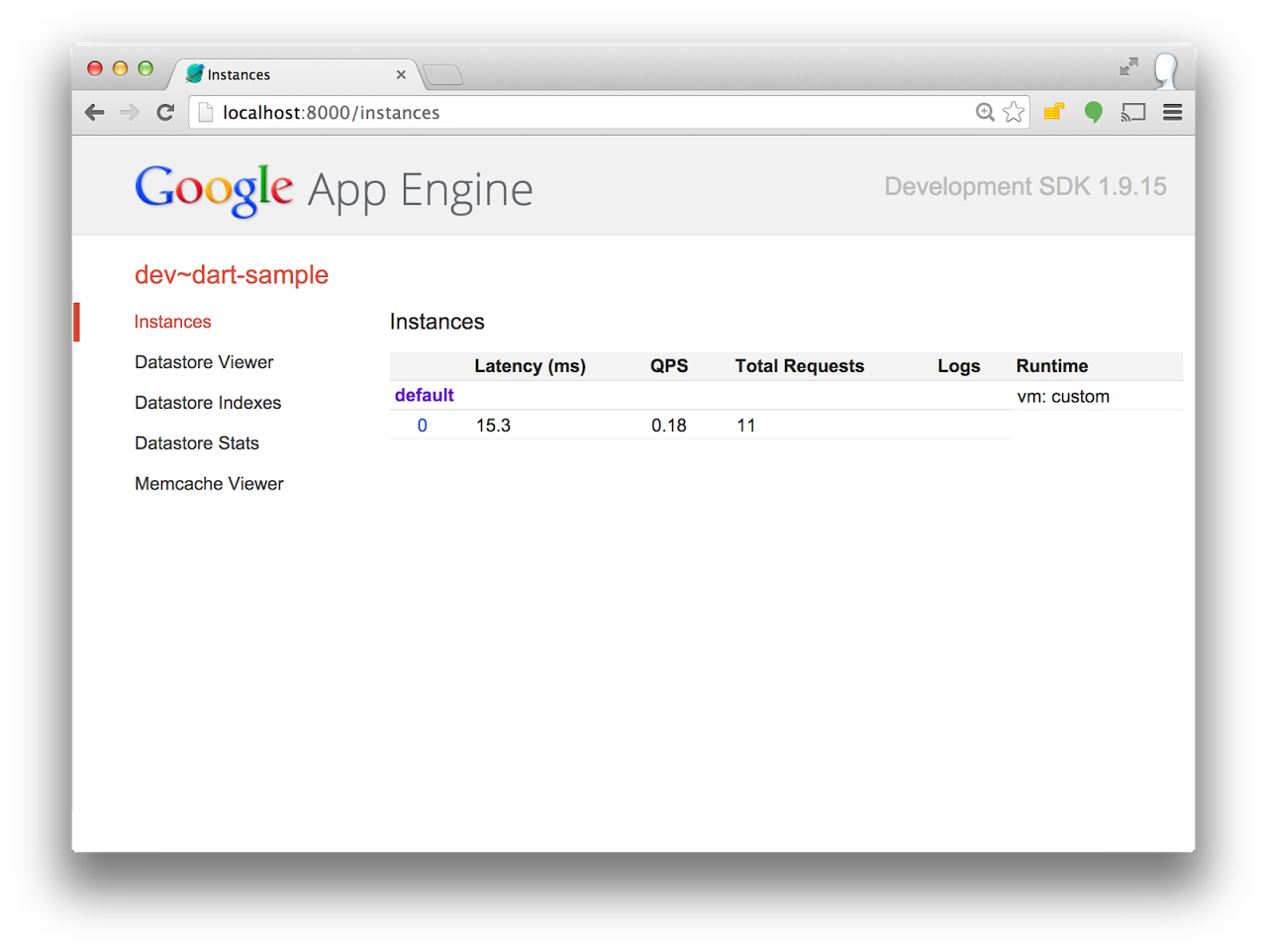 Dart is often seen as Google’s answer to JavaScript and, hence, mostly meant to run in the browser. But as Lars Bak and Kasper Lund, the inventors of Dart, told me back at I/O, the idea behind Dart was always to create a general purpose programming language.

Using Docker, developers were already able to deploy Dart on Google Compute Engine. App Engine, however, gives developers easier access to a wider range of features out of the box, including Google’s Data Store and caching services, as well as monitoring and logging tools. All developers have to do — besides write their Dart apps — is upload their applications and App Engine will handle scaling and data storage as needed. It can even auto-scale your application for you in response to traffic.

Google says it will continue to improve Dart support on App Engine in the near future. This means adding support for more App Engine APIs, for example.

This new service is now available in beta and you can find more information about how to get started here.