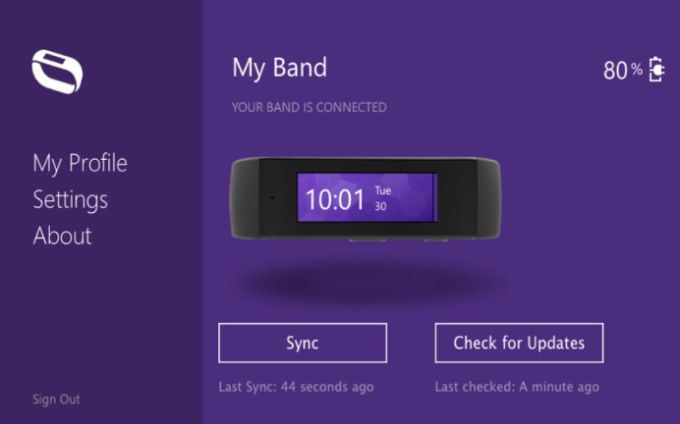 Whoops! Before Microsoft even got a chance to announce that they’re making a fitness tracking band (a la Jawbone Up, Fitbit Force, etc.), the device’s companion syncing app has found its way onto the Mac App Store.

Spotted first by 9to5Mac, the app spills lots and lots of details about the unannounced wearable.

Update: About an hour after Microsoft let the apps sneak out, they’ve pushed the product live on their site. Here’s the new info: 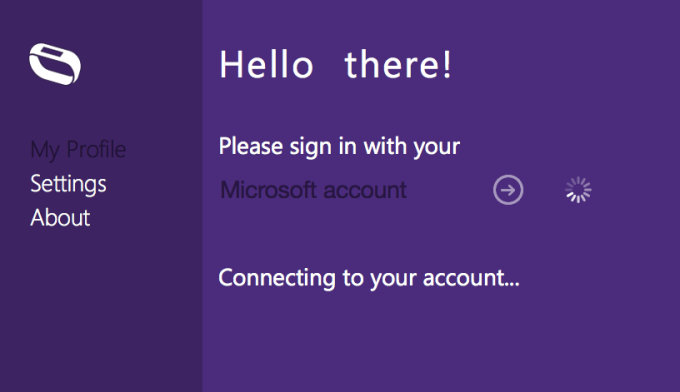 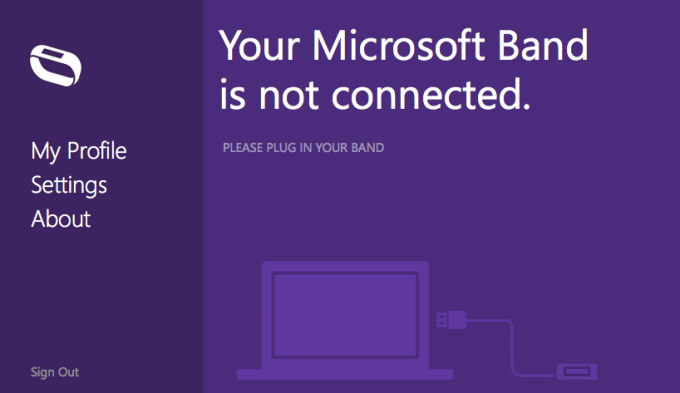