Originally published by San Francisco-based PlayFirst, Diner Dash has received over 550 million downloads, making it one of the most popular downloadable video games ever. 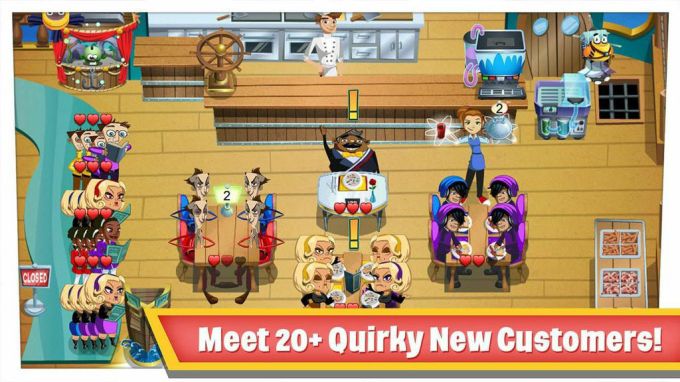 The game is still pretty similar to the old version, featuring the beloved Flo character. Players guide Flo as she seats customers and takes orders under a high pressure time limit in an effort to fight against the takeover of Mr. Big’s Eat-More fast food restaurants. 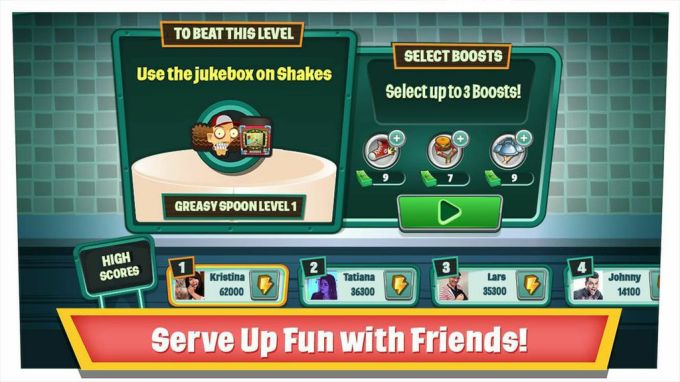 The new mobile 2015 edition runs on a freemium model for the first time ever, as well. The old game started around $1-$3 under PlayFirst. This is similar to the ultra-popular Kim Kardashian: Hollywood game. It’s free to start and then players are encouraged to buy products to get to the next level within the game.

The Kim K game is Glu’s most successful to date and the ninth highest-grossing iOS game in the U.S., according to App Annie. The app is speculated to rake in $200 million by the end of this year. No doubt, Glu is hoping to repeat that success with Diner Dash.