Snapchat could be the new way to experience sporting events from afar. At the very least, sports and athletics brands are jumping up and down trying to reach the young, active demographic Snapchat has captured. That’s why the ephemeral app’s latest hire has so much potential. Snapchat just poached Eric Toda, Nike’s global director of digital, to help run its business and partnerships team, a source familiar with the move confirmed to me. Snapchat is still getting back to me with more details on the hire.

Toda could get more sports venues and teams using Snapchat’s Our Story feature to create collaborative, decentralized live streams of their events. He might also assist with setting up geofilters for stadiums, and teaching brands how to make Snapchat content that feels fun and authentic, rather than like stodgy ads. 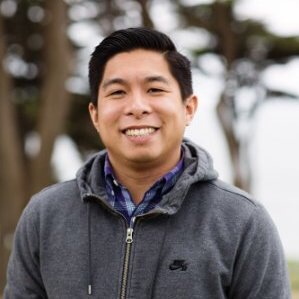 The timing makes sense for Toda. Nike’s seen talent on its technological side slip away since it announced layoffs in its FuelBand division amid rumors it planned to shut down the wearable unit. Nike’s CEO went on to reveal the company would focus on software rather than hardware. Its social media chief Musa Tariq recently left for Apple, which along with Nest, Intel, Oculus and Microsoft has reportedly been courting Nike’s engineering talent.

But Nike’s loss is Snapchat’s gain. Toda’s one-year stint at Nike included work on “social media, content, licensed apparel, e-commerce, mobile applications, entertainment (video games), media, digital/retail, and content syndication.” All that should come in handy at Snapchat. Before that, he spent four-and-a-half years working on media and marketing solutions for Facebook.

Snapchat has already dipped its toes into sports, running an Our Story for the World Cup final, and signing up pro teams. It’s even made special geofilters users can overlay on their photos taken at sports stadiums or gyms like Soul Cycle. 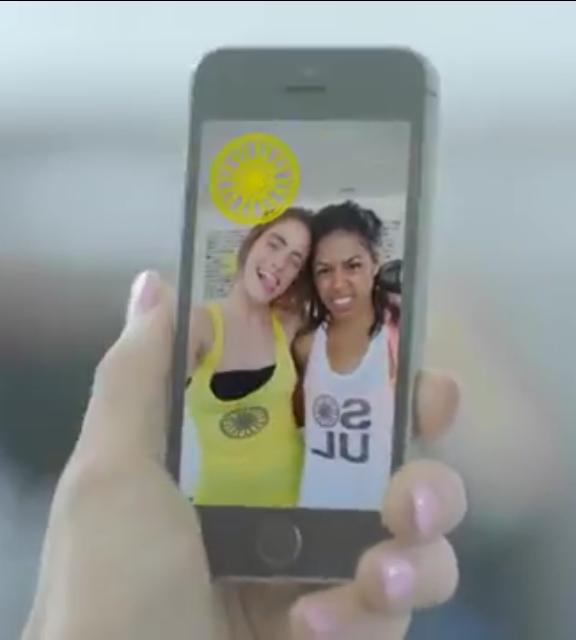 Snapchat might be the perfect social app for sports, because both are inherently ephemeral. When you talk about a game in progress on Facebook or Twitter, your post lives on forever even though the match is soon over and your content becomes irrelevant. But nothing on Snapchat sticks around longer than 24 hours. That means you can cheer when your team scores without worrying about looking dumb if they end up losing. If Toda can sell sports brands on the ability to deliver the same urgency and heat of the moment through Snapchat that people get on the field, fans might start checking the app as often as ESPN.