According to tech industry sources, Swain was asked to leave the company. Though he clearly accomplished a lot during his time with Airbnb, there was a recognition that he wasn’t the right fit for the startup moving forward, we hear. We’re also hearing there’s no official replacement for Swain at this time. 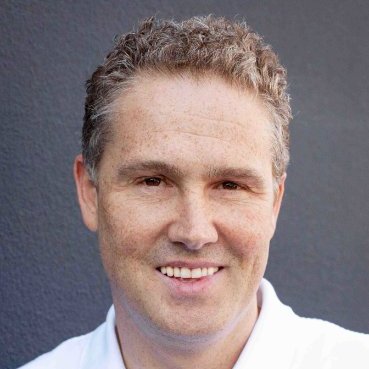 Swain was brought into Airbnb in mid-2012, at a time when the company was looking to shore up its executive ranks with experienced talent. Prior to Airbnb, Swain served for three years as a VP of Finance at Intuit’s consumer group, which includes products like Mint, Quicken and TurboTax. Before that, he was VP of Corporate Strategy at Intuit.

During his time at Airbnb, the company has seen massive growth, raising hundreds of millions in subsequent funding rounds, including the $200 million Series C in October 2013, and the more recent $450+ million Series D this April, led by TPG. The most recent round valued the company at $10 billion.

Today, the company reports over 800,000 listings worldwide, and having served over 17 million guests across 600 cities and 190 countries.

A CFO change like this can often signal that the company is working toward going public. However, though there have been rumors about Airbnb taking this next step, CTO and co-founder Nathan Blecharczyk said in April following its large funding round that was not on the table for 2014.

“Going public is a means, not an end goal,” he told Yahoo Finance’s Daily Ticker at the time. “It’s a way of raising capital, and our company is currently very well capitalized, so there’s no need to think about an IPO right now.” Airbnb also is still facing a number of battles with regulators — risks the public market may not be willing to accept.

In addition, TechCrunch is hearing that nothing has changed in regard to an IPO due to this CFO change.