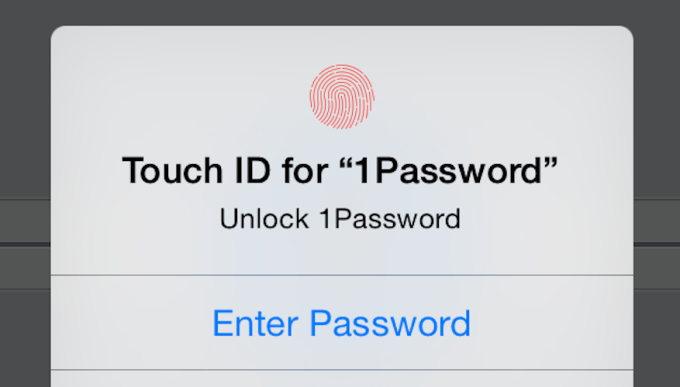 1Password, the app that keeps your accounts secure by generating long, complex passwords and letting you access them by a single password of your choice, arrives on iOS 8 today and brings with it Touch ID, extensions in certain apps (including Safari) and a new, low starting price: free.

1Password for iOS gone freemium, offering every feature that was available in the previous, paid version at no cost. If you’re a power user, there are now “Pro” features available, like “vaults,” which let you organize passwords into shareable groups, and support for a wider category supported accounts, including your bank, email, club memberships, wireless routers, and even software licenses. If you paid for the previous version of 1Password, all of the Pro features will be available when you get the iOS 8 update.

Along with putting all of your passwords behind Touch ID in 1Password’s browser and Safari, the new version of iOS 8 lets third-party developers integrate 1Password into their apps with Apple’s new extension feature. An AgileBits blog post from earlier this month noted the following features are currently available to developers who want to take advantage of 1Password in their app:

Developers have to integrate these features themselves, so it might be a while before your favorite apps support 1Password’s extension. Here’s a GIF of what it looks like in Slack, Stewart Butterfield’s popular business messaging app (without using Touch ID to sign in):