Apple has a new patent application (via AppleInsider) that could indicate some additional functionality it’s building for its automotive-focused mobile features – the tech described offers a way for your iPhone to automatically record where you park your car, and then provide directions back to the vehicle, even if you have only intermittent GPS signal or any cell reception.

The app includes provisions for automatically determining when you park your car either by direct data connection between the phone and your vehicle, over Bluetooth and Bluetooth LE as one possibility, or by simply using internal sensors like the accelerometer to figure out when a phone is in motion fast enough to be in a vehicle, and when they’ve come to a full stop.

The location data would be tracked either via GPS signal when available, or, when that’s not available, the iPhone would use its own onboard sensors to track a user’s motion and essentially establish breadcrumbs that it can use later to find its way back. These same methods that are used to keep track of a user’s location during times when they lack good cellular connectivity could also be used in areas of weak signal while driving, the patent notes. 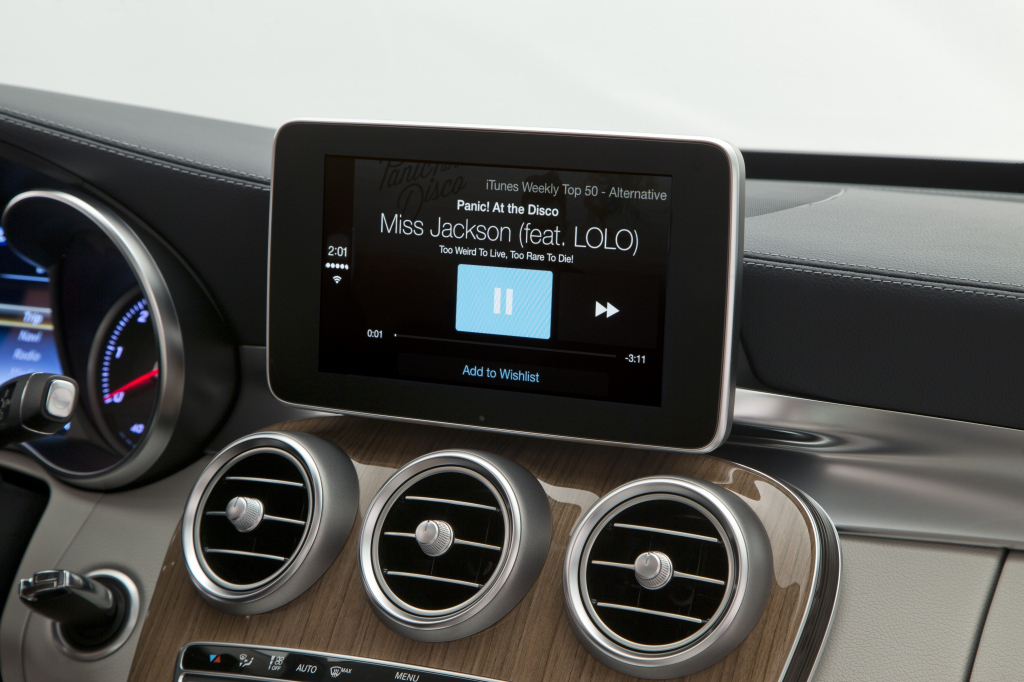 Finding their way back to their car would involve an iPhone user asking their device to simply “Find my car” via audio request to Siri, for example, and then they’ll be provided with a map guiding them back, complete with visual and, potentially, audio turn-by-turn directions.

It’s a patent that solves an age-old problem with a fairly simple solution, but one that Apple is best-positioned to implement as a first-party feature. If this were integrated into its CarPlay software, you can see how it would help bridge the gap between in-car and between trip use, and as a feature a user doesn’t have anything to trigger, it’d be much more likely to get used.