UK Prime Minister David Cameron played host to the first ever tech startup pitch event on a hot summer day at his residence yesterday, entertaining 10 high-growth tech companies, venture capitalists and angel investors. This was the equivalent of holding a pitch event at The White House.

Despite its name, the “Pitch 10” event at Number 10 Downing Street was closer to a showcase of growing UK startups. That said, this was the first time actual pitches from companies were heard in this venue, so the event was noteworthy on that basis alone.

The companies pitching were Certivox, Digital Shadows, DueDil, Huddle, Kykloud, LumeJetMimecast, ROLI, Swiftkey and Transferwise. All pretty heavy-weight in security or fintech. You can see the ‘lookbook’ presented to attendees here.

Amid photographs of previous prime ministers, kings and queens, in the grand setting of Number 10, where once Winston Churchill prowled the halls puffing on cigars, the entrepreneurs laid out their businesses in front of – among others – Ed Vaizey, digital minister and ‎Joanna Shields, the Tech City UK Chair and former entrepreneur recently appointed a special adviser to the PM on all things tech. 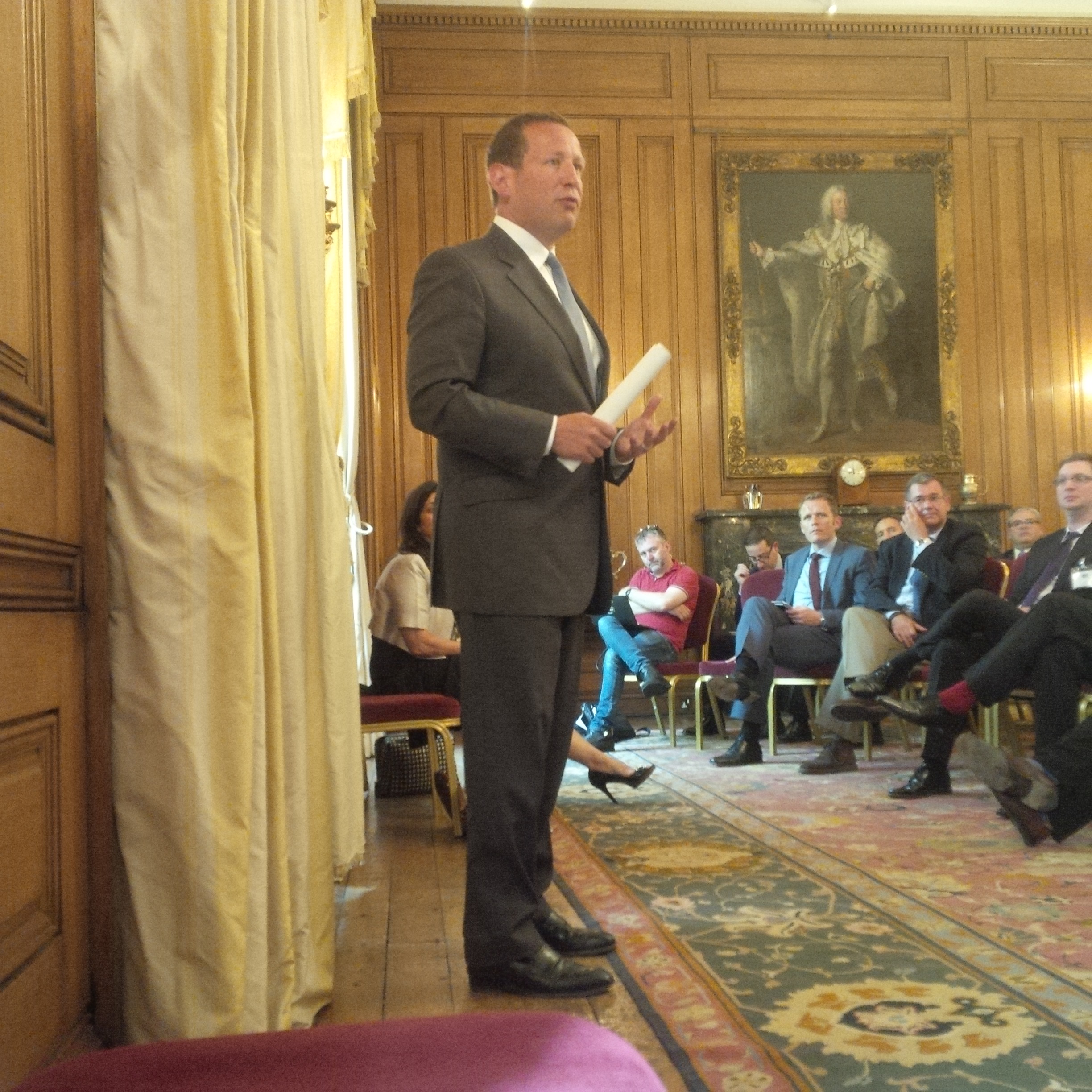 Even though there have been many other events hosting tech startups at No. 10 in the last four years since this government came to power, they have all been receptions and networking events. This time, we got to hear from the entrepreneurs themselves.

From small acorns do great oaks go. Behind-the-scenes, the organisers – investors Jon Bradford and Eileen Burbidge – hope that Number 10 will agree to host more such events for startups in the future, bringing tech entrepreneurialism right into the heart of government.

Of course, Pitch 10 has also given rise to a bunch of other groups, through the accidental leaking of their email list the other week.

The organisers took a lighthearted view of that mistake, noting that – in fact – it helped to underline at the highest levels in Number 10 the desire out there to create a regular pitch event at Number 10 especially for earlier stage companies.

The Pitch 10 event followed a well-attended “Pitch At Palace” event held by the Duke of York at St James Palace earlier this year. That showcased much younger companies to hundreds of entrepreneurs and investors. In that respect, Pitch 10 was a smaller affair, though no less significant.

What we’re seeing is the British Establishment whole-heartedly embrace technology entrepreneurship in the UK as a mainstream part of the business world and UK society.

Who would have thought that would happen five years ago? 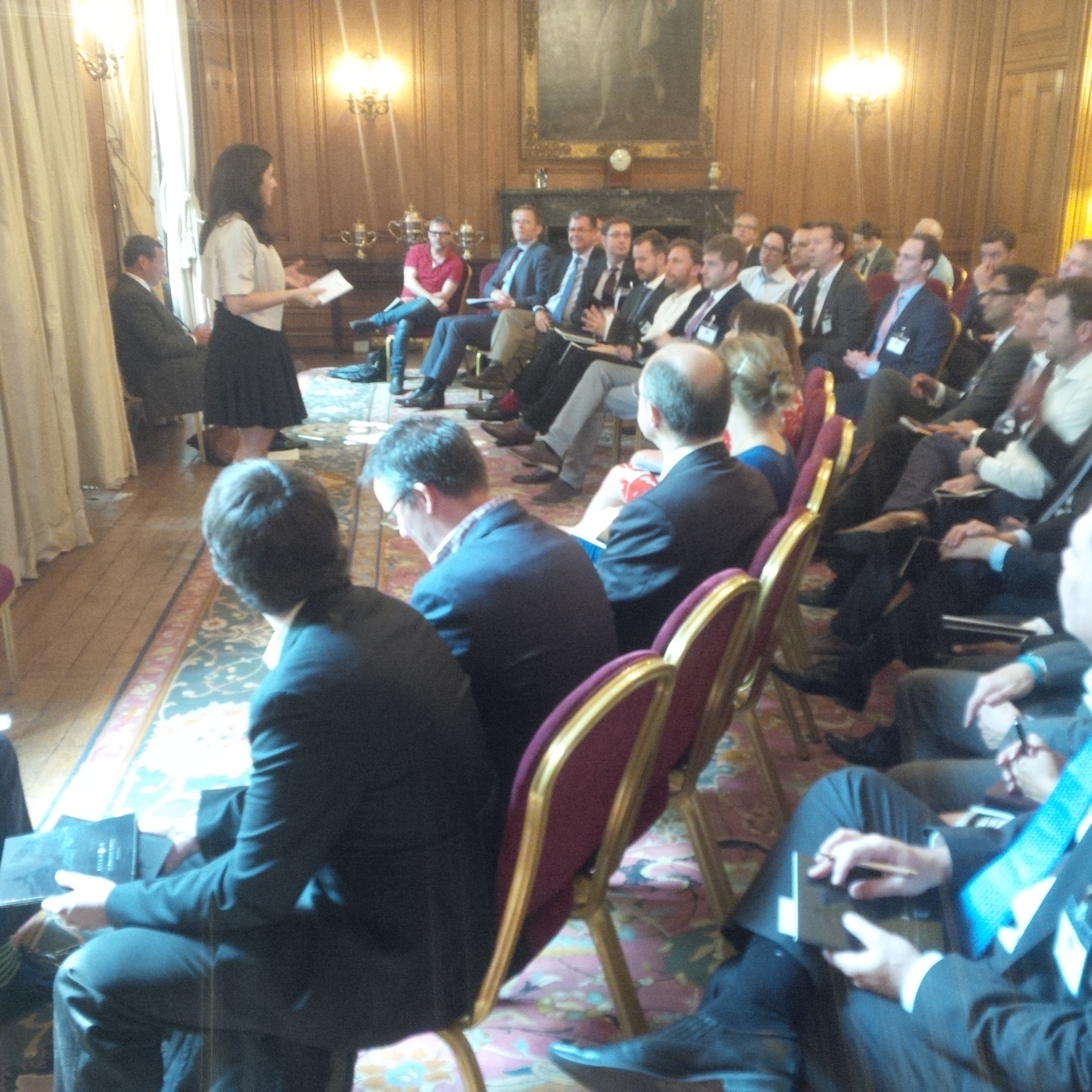