Wearables for kids are coming. A company called ActvContent is today launching the Sync smartband, which was initially aimed at parents looking to keep track of their wandering children. Today, as the product goes live on Indiegogo, the company is broadening its focus to appeal to families and adults as well, with a variety of health tracking functions, including a fitness tracker and sleep tracker, in addition to location tracking.

Perhaps the company realized that the market for kid-sized wearables was still too narrow?

In any event, the founders explain to us that they realized there was more potential in the company’s “My Sync” portal, to turn the bracelet and online service into more of a family-focused platform, gathering and collecting health and fitness data, REM sleep patterns, and location. 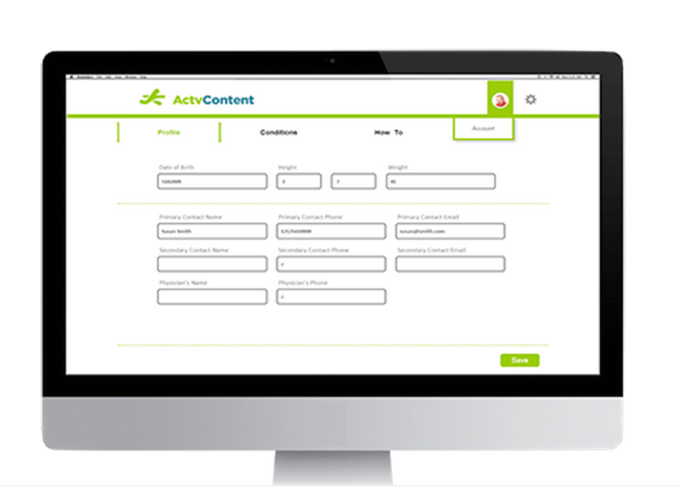 The Sync band is made of hypoallergenic, water-resistant TPU rubber and comes in five colors: green, blue, white, pink and orange. You can opt for a glow-in-the dark version as well. Depending on use, the CR2032 coin cell battery will last two or three months. An accompanying iOS and Android application will help to track the various tracked metrics. 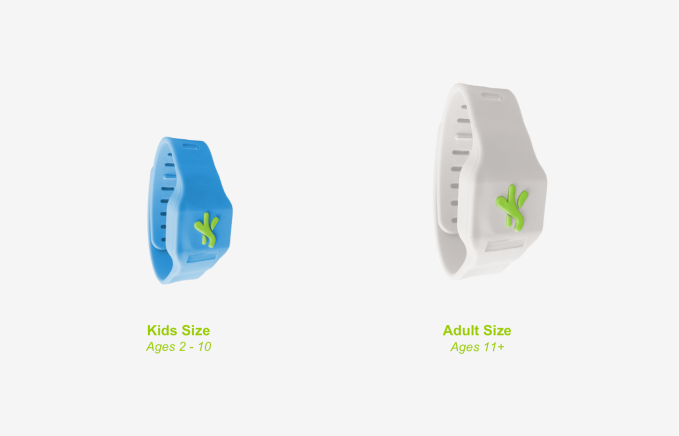 The new smartband will now come in two sizes, one for children designed to be less bulky on smaller wrists, and one for adults. However, even in as the larger prototype I was sent, it’s still far smaller than competitors, like the colorful, but also gigantic, FiLIP smartwatch for kids.

But that’s also because the Sync smartband is not as powerful. While the FiLIP is meant to serve as a “wearable” phone and locator, the Sync is a more typical fitness and location tracking device. 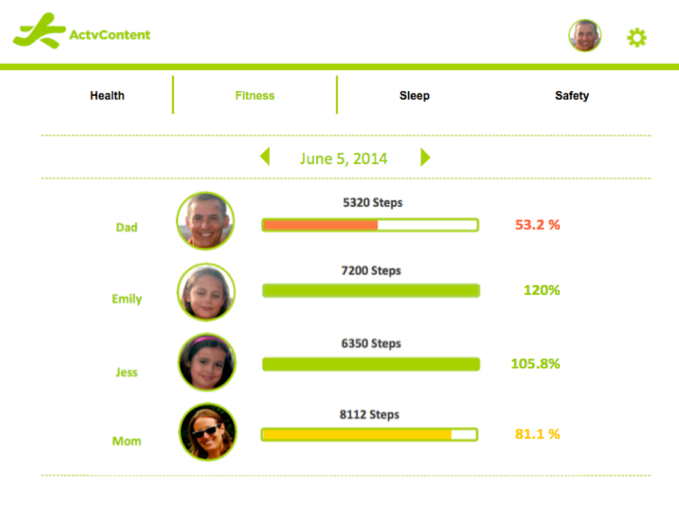 For adults, there’s not as much value in selecting the Sync over the more polished health trackers already on the market like the Fitbit, Jawbone UP, or Misfit Shine, for example, if you’re mainly looking for fitness tracking functions, as Sync’s platform is less mature.

Will Parents Want This?

But for parents, the idea is that you could attach the smartband to your child when heading to an area where you know they might get lost or wander off – like crowded amusement parks, busy playgrounds, or when going on shopping mall outings, beach trips, etc. The device is designed to alert you when the child ventures beyond the Bluetooth range of 150 feet, outdoors. (For those of you without spatial intelligence, that’s like half an American football field.)

As a parent to a little one myself, I should be in target market for such a device, and yet I find myself on the fence. 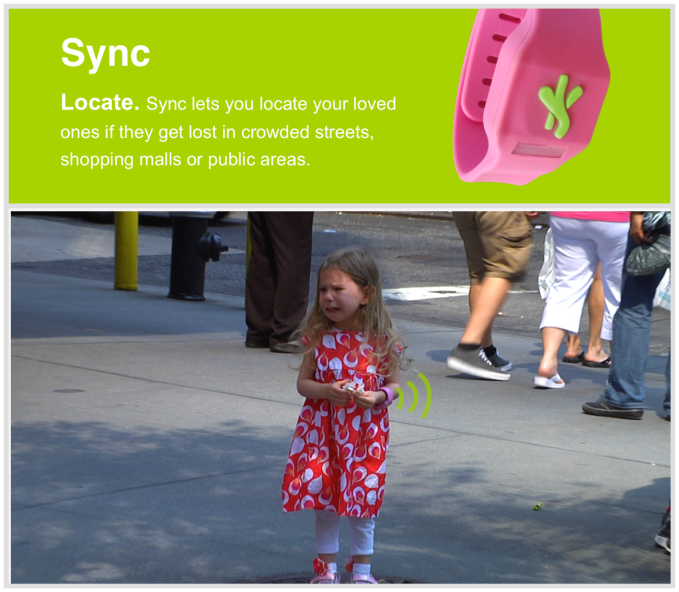 Some of my most vivid memories are those of being lost as a child. The supermarket outing where I began to follow the wrong pair of legs. The glass elevator ride sans mommy. The bike ride where I returned to find a crying babysitter and police cars out front. (I wasn’t lost, but she sure thought I was!)

And I, too, have been psychologically traumatized by the 24-hour news cycle where now every human atrocity is covered and repeated in excruciating detail. I’m aware that people snatch children. I’m aware of all the terrible things that can then follow.

That being said, I don’t know that the solution I’m looking for comes in the form of a physical product equating to an electronic leash of sorts. I guess I tend to be an old-fashioned parent.

However, there is, apparently, a whole market for “child tracker” devices for worrying parents. See for example, the Giggle Bug, Mommy I’m Here, Pocket Finder, and more. 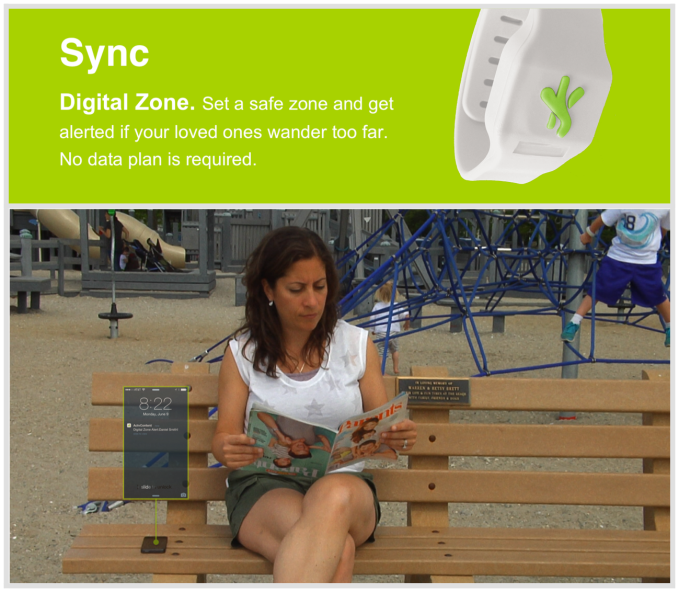 Plus, for parents whose children have severe allergies or health conditions, making that accessible to caregivers via an app and Bluetooth could have an appeal.

One could imagine a school where all the kids at the peanut-free/allergies table are wearing their own colorful bands, I suppose. You could also offer access to your nanny or babysitter. And in the case of the elderly suffering from dementia, it could be a useful aid to family members and other caregivers, though less so to those who find the lost person and don’t have the app installed on their own phone or access to the private health portal.

The company was founded by Vikas Murali (CEO) and Andrew Xue, who met as freshman at UPenn. Murali previously worked at Texas Instruments in the Mobile Solutions group, while Xue worked on the BLAST telescope at the University of Pennsylvania, where he built and designed motors, control boxes and connectors.

Originally, the founders were focused on making health and medical information available in a wearable device.

“We…realized that many families have children, young adults and even parents that suffer from food allergies and other ailments, and they need to have their important health and critical emergency information close by,” explains Murali. The team later expanded into location, health and fitness tracking, he says.

The prototype has been in development for six months, and the bootstrapped team is now looking to raise $50,000 to fund its first production run. Early backers can order their watch for as low as $69, while eventually the product will retail for $129 apiece.