If you’re of a certain age, you probably remember a childhood filled with explorations of the natural world: magnifying glasses, Sea Monkeys, leaf presses, ant farms, at-home chemistry sets, volcano science fair projects, telescopes and microscopes, and more. But today’s kids seem more keen to explore the world of iPad applications than the mysteries around them. A newly launched subscription service called “Agent Ribbit” wants to change that by offering monthly shipments of science kits for kids.

The idea, explains Pennsylvania-based founder Courtney Sperlazza, came about when she began to homeschool her own children.

“I have a Master of Public Health in Biostatistics and Epidemiology and I’ve worked in medical research, so naturally I want to inspire a love for STEM in my children,” she tells TechCrunch. But as she was planning out the various hands-on activities, she found that gathering all the supplies was a challenge. She was making trips to the craft store, the hardware store, the garden store, and then still having to order some speciality items online.

“Plus, I would have to put a little background lesson together on the topics,” she adds. “I found myself just wanting all of it done for me.” 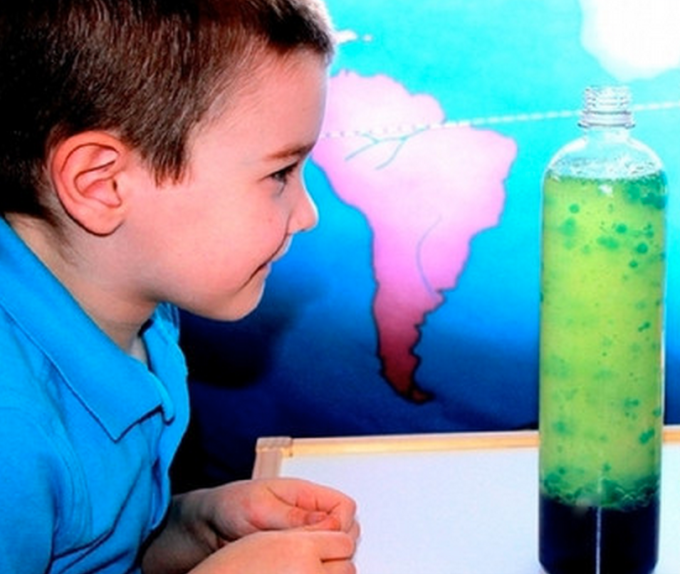 Sperlazza realized that there could be a bigger business in doing just that – and not only for the growing base of homeschooling moms like herself, but for any parent who wants to spend time with their kids doing something worthwhile.

The kits are aimed at children ages 5 through 9, though younger kids can also enjoy them with parental supervision and help. Inside each package are at least four science and creative projects, including, most importantly, all the supplies you need to get started.

For example, the first shipment of boxes due out in July is focused on Epidemiology – teaching kids about diseases and how they spread. Kids will “literally” get their hands dirty, and petri dishes will be involved, hints Sperlazza. Other projects will focus on concepts such as neuroscience, solar energy, nocturnal animals, the plant life cycle, and more. All will be explored using the scientific method. And you’ll never have to worry about where you can find the best pipette droppers for cheap.

Today, the barely-launched company has just a handful of subscriptions around the U.S., with most either choosing the single box ($24.99) or the 6-month subscription ($23.99/month). Other pricing tiers are also available, including a one-year subscription ($22.99/month) which includes a bonus box.

Though the website only launched a few months ago, and the company hasn’t done any formal announcements, it was already picked up by new product finder Product Hunt, and the attention has blown Sperlazza away.

“I went from concept to launch in about five weeks. To be perfectly honest, I planned the first three months of boxes and threw a website up in mid-May,” she says. “Everything you read says to start before you’re ready, and let’s just say I took that advice. I hadn’t planned to get this much attention from the ‘soft launch,’ but I’m running with it!”

Given the interest and feedback even in Agent Ribbit’s early days, the founder says she’s now considering seeking out both funding and mentorship.

Interested parents (or anyone wanting to relive a science-filled childhood, I suppose), can sign up for a science kit here.