Data is expensive and phones have low storage in developing nations like those in Africa, so over the last year, Facebook quietly undertook a massive engineering overhaul of its Android app to make it easier to use around the world. It now starts up 50 percent faster than six months ago, uses 50 percent less data than a year ago, and the download itself is 65 percent smaller since the start of 2014. The updates will make sure more Android users have the latest version of the Facebook app that loads fast even on old devices, and doesn’t burn through their data plans so quickly.

Facebook is reaching saturation in its primary markets. It has 202 million monthly users in the US and Canada, compared to a combined population (including all age groups) of around 353 million. The region has grown just 4 million users since Q2 2013, while the “rest of world” region that includes Africa has added 49 million users. For Facebook to keep growing, it has to court the developing world, where there are still plenty of people without accounts.

But these emerging markets have very different mobile network and device conditions than in Facebook’s home country. Rather than LTE access, high-end smartphones, and lots of iPhones, many in parts of Africa, Asia, and South America rely on low-end Android phones connected to slower networks. That’s why Facebook had to retool its Android app — it’s the way the developing world social networks (along with Facebook-owned WhatsApp). 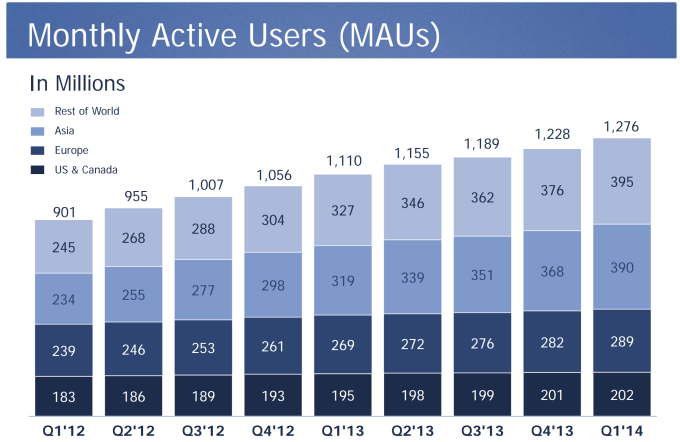 So Facebook embarked on a mobile testing trip to Africa last year, as engineering manager Alex Sourov explains in a blog post. “We purchased several different Android handsets to test the latest version of the Facebook app – and the testing process proved to be difficult. The combination of an intermittent, low-bandwidth network connection and a lack of memory space on the devices resulted in slow load times and constant crashes. We even burned through our monthly data plans in 40 minutes.”

Sourov and his team came home determined to make the Android experience better for everyone. “Android’s diversity of devices and networks means more affordable smart phones for more people,” the company tells me. Getting them a better Facebook app could empower them to learn and connect. 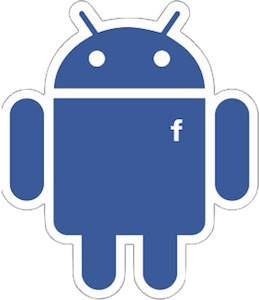 The implemented a number of smart hacks to make the app run better under adverse conditions. It shrunk the size of the app by 65 percent by using the Google Play store’s option to offer different Android Application Package files depending on the user’s OS version and screen resolution. This let it cut out code for features if they couldn’t run on a user’s phone anyway.

To make sure the Facebook For Android app was as data efficient as possible, the company experimented with different image compression technologies and decided to switch to WebP. This format’s quality looks the same but requires 25 to 35 percent less data than a JPG and 80 percent less than a PNG file. It also stopped automatically loading images at high-resolutions that permit zooming, and instead now only loads the high-res version if a user wants to zoom. These changes helped make the app 50% more data efficient.

Smartphone costs are coming down in the developing world, but data costs remain high, so these updates could go a long way to making Facebook more accessible worldwide. And while developing markets might not command high ad rates, Facebook has the potential to monetize them through facilitating peer-to-peer payments and striking deals carriers since its apps lure people into buying data plans.

Though carried out separately from Facebook’s special web accessiblity initiative, Internet.org and these Android updates have a similar goal, to bring people all over the world a connection to love ones and a portal to the knowledge economy.