No more “I love my wife” or “I love my husband” posts from Montana for those of us using Secret on iOS. iPhone users can finally separate the hum-drum secrets of Midwestern life from their freaky friends involved in the Silicon Valley tech scene. 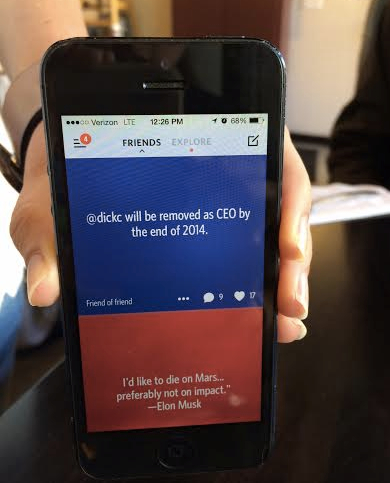 The update, which happened this morning, allows iPhone users to separate their Secret feed into a “Friends” post for friends and friends of friends contacts, as well as an “Explore” posts feed for all the other posts.

The Android version of the app launched with this feature already built-in, but the request originally came from those on iOS — a good majority of the Secret user base. They are the first adopters and make up about 70 percent to 80 percent of those posting on Secret, according to cofounder David Byttow.

This update might help cut down on some of the complaints…although if you have any ties to San Francisco you are probably going to get this sort of post almost exclusively (my own feed seems to contain much more tech gossip and hangover posts than the “Explore” feed).

Some might even argue this is why the app is so addicting for those of us in the Valley. 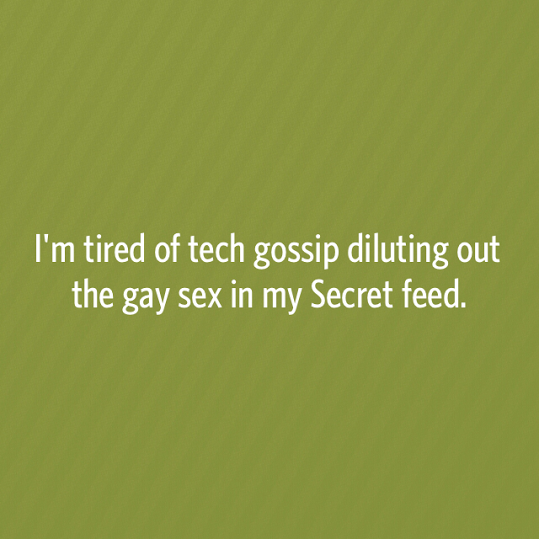