When you think of e-commerce ventures, chances are few of the ones that come to mind deal with furniture. After all, shipping huge crates full of beds around isn’t exactly something that lends itself to a lean startup business given the logistics involved.

Move Loot, a Y Combinator alum from the last Winter batch, however, is doing exactly that with its online furniture consignment store. It’s been growing about 40 percent month-over-month since it launched earlier this year, and today, it announced that it has raised a $2.8 million seed round. 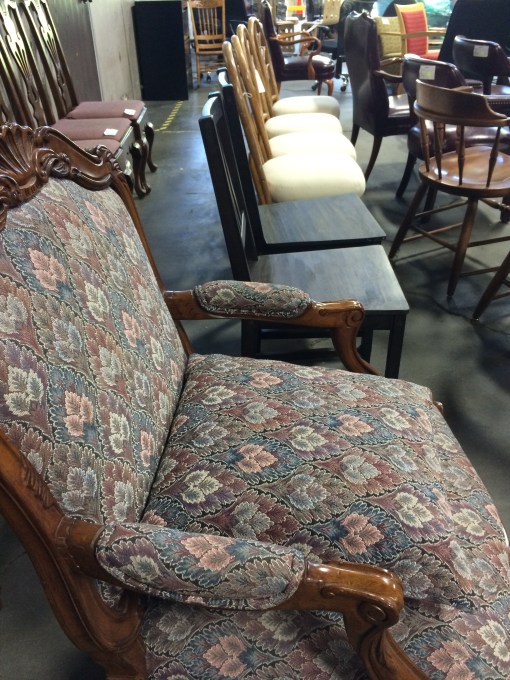 This round was led by First Round Capital and Index Ventures. Other participants include Google Ventures, SV Angel and Y Combinator.

As co-founder Bill Bobbitt told me earlier this month, the company went with these firms because of their expertise in e-commerce and because of their geographic distribution (First Round is headquartered in Philadelphia, for example). Right now, after all, Move Loot only operates in San Francisco, but it plans to expand to two more cities by the end of the year. Which cities those are isn’t clear yet and the company seems to be keeping its options open.

For now, the company is testing its service around San Francisco in order to fine-tune everything from basic logistics to how to take images of the items the company receives and then puts on sale in its online store.

The company recently moved out of its first 5,000 square-foot warehouse into a 30,000 square-foot space in San Francisco’s Dogpatch. From there, the company plans to work on its internal tech and supply-chain enhancements in order to improve its customer experience.

One change to its operations the company has already implemented is moving from outsourcing the actual furniture pick-up and delivery to bringing all of this in-house. “We realized that moving was our only real touch-point with customers,” Bobbitt told me. “Bringing it in-house helps us improve our customer service and margins.” Finding movers who can be the company’s sales people, customer representatives and at the same time move heavy furniture can be tough, he admitted, but worthwhile in the long run.

According to Bobbitt, office furniture is an aspect of the business that took off rather unexpectedly in recent months. Picking up 20 chairs instead of a single one presents some unique challenges for Move Loot, but there seems to be quite some demand for this service. The company plans to keep its primary focus on consumers, but office furniture could surely become a nice side-business for the company as it plans its upcoming expansion. 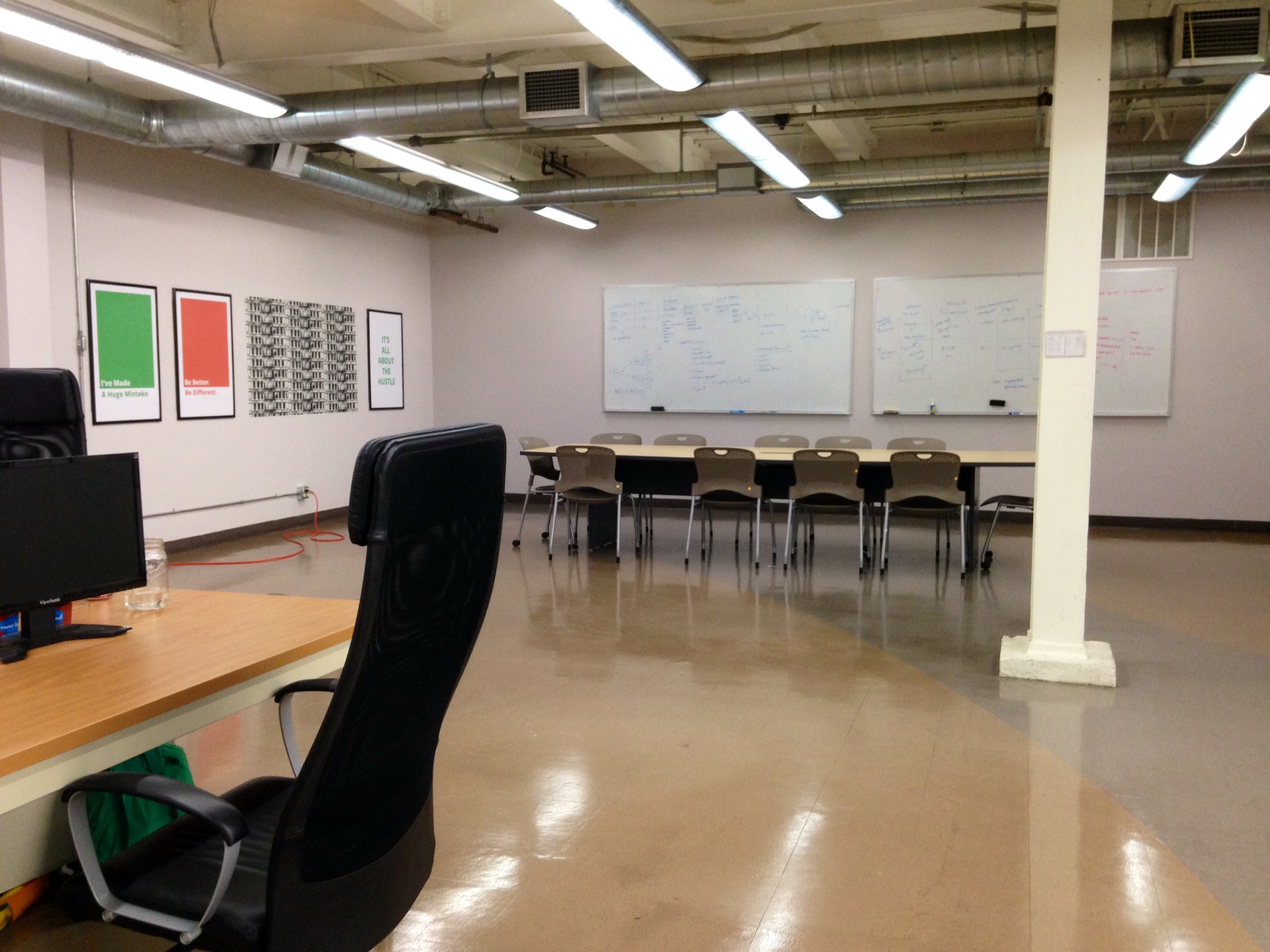