As the battle to recruit rideshare drivers rages on, Lyft and Uber were both vying for a partnership with AnyPerk to provide their drivers with discounts at hundreds of places, but Lyft has won the deal. Fifteen percent off AT&T bills, cheap gym memberships, and discounts at restaurants could all help lure drivers to the friendlier Lyft instead of its efficiency-focused competitor.

A source familiar with Uber’s intentions tells me it was also trying to sign a partnership with AnyPerk, but now can’t because Lyft negotiated exclusivity in the travel space. AnyPerk will also give Lyft drivers access to discounts on hotels, spas, movie tickets, virtual assistants, and even veterinarians. 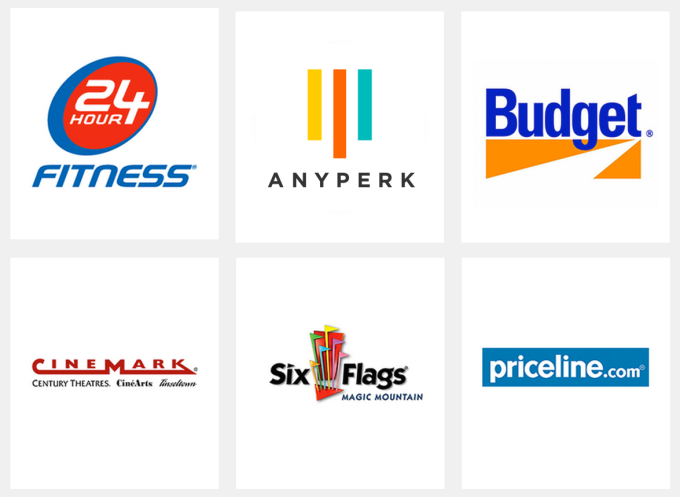 Lyft’s announcement of the AnyPerk deal comes just a week after a much more aggressive push to compete with Uber. Lyft parked a giant “Be More Than A Number” recruitment billboard outside Uber’s San Francisco drivers office, aiming to seduce Uber chauffeurs to join the Lyft team. The campaign happened to come just as Uber CEO Travis Kalanick said at the Code Conference that Uber might one day replace drivers with self-driving cars, noting “Look, this is the way the world is going” with little sympathy.

Lyft has to fight harder for drivers on all fronts because, at least in San Francisco where I live, equivalently priced UberX cars are much more consistently available than Lyfts. Uber’s car financing programs, signing bonuses, and anti-Lyft “Shave The ‘Stache” recruitment campaigns have all contributed to it controlling much more driver inventory. When you want a car, you want it now, and Uber is winning with the shortest wait times. This fight is poised to get a lot uglier.