Social networks have to prove return on investment to get advertisers to buy bigger campaigns, so they turn to Datalogix to tell them when ads drive brick-and-mortar sales. Datalogix has become a critical cog in Facebook and Twitter’s monetization engines, allowing it to raise a new $45 million Series C round led by Wellington Management Company. The company says revenue has grown 50% since April 2013 .

This round, joined by existing investor IVP, brings Datalogix to $86.5 million in funding plus an undisclosed round raised last month from Breyer Capital. Last April it raised $25 million.

Here’s how Datalogix’s offline purchase measurement works. You use your Safeway Card (or another grocery loyalty card) for a discount on Colgate toothpaste. Datalogix relays that information to Facebook anonymously by hashing your personally identifiable information.

Facebook can then let competing toothpaste brand Crest target ads to you as it knows you’re a toothpaste buyer. Crest buys $2 worth of ads targeted to an audience of toothpaste buyers that includes you. Some of you start buying Crest, and average you all increase your monthly spend on Crest to $10 per month. Facebook can then tell Crest it earns $8 in ROI for each $2 it spends on ads, which convinces Crest to buy more Facebook ads, earning the social network money.

Some people might be scared of this kind of tracking, and they can use Datalogix’s opt out tool here. But in the end, they’ll probably see ads online anyways, so if you’re willing to sacrifice some privacy, those ads can be relevant and helpful instead of mistargeted annoyances.

If you need proof of this plucky Denver startup’s power, just check out its partner list, that includes Google, Yahoo, eBay, and more giants. Datalogix competes with other ad data providers like Epsilon, Acxiom, and Oracle’s BlueKai. 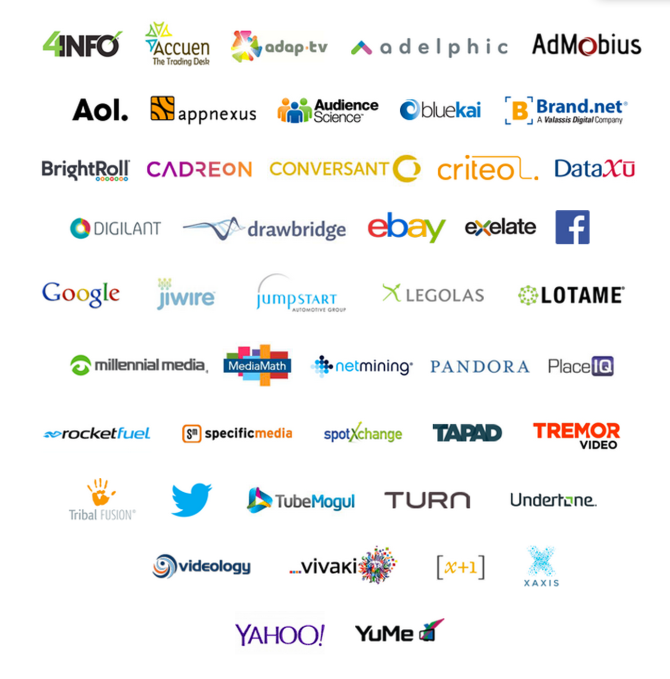 With steady income and plenty of runway to grow, Datalogix could be poised for an IPO. The Wall Street Journal recently reported the company was in talks with Goldman Sachs, Deutsche Bank, and Barclays about backing a $75 million IPO.

Datalogix plans to use the money to developer a wider suite of audience and measurement products. Datalogix can help companies both target the right customers for specific products, and measure if those ads actually influenced their buying patterns. Social networks like Facebook and Twitter can then use the data to convince advertisers their campaigns are working and should boost their spend.

Businesses are sick of spending money on analog advertising with little idea if it’s actually driving sales. As advertising moves to digital mediums that come with sophisticated tracking technologies, Datalogix is changing marketing from a guessing game into a science.