Just weeks after Vurb took home the Disrupt Cup in NY, we’re at it again! Startup Battlefield applications are now open through June 16 for both Disrupt San Francisco and Disrupt Europe, which will take place in London.

I know what you’re thinking. Double the pitches, double the fun? Almost. We’ll need you to specify in your application which conference you’re applying for.

If selected, participating companies will work with TechCrunch staff and friends (i.e. Sequoia Capital, Earlybird Ventures and others) to craft their six-minute stage pitches and prepare for a Q&A session with judges.

Once on-site, companies will pitch on stage for a chance to win $50,000 and the Disrupt Cup. They’ll also have a demo table in the Startup Alley to woo potential users, partners, investors and the additional 200+ press outlets on-site.

Participants will also become part of our 400+ Battlefield Alumni Network, which is a strong group of peers to collaborate and learn from. While a number of our companies have been acquired (Mint, TripIt, Xobni, Venmo, Swype, etc.), over 70 percent are still operational. These include household names like Dropbox, Fitbit, oDesk, ZocDoc … the list goes on. Just this month, TrueCar became the first Battlefield Alumni to go public. 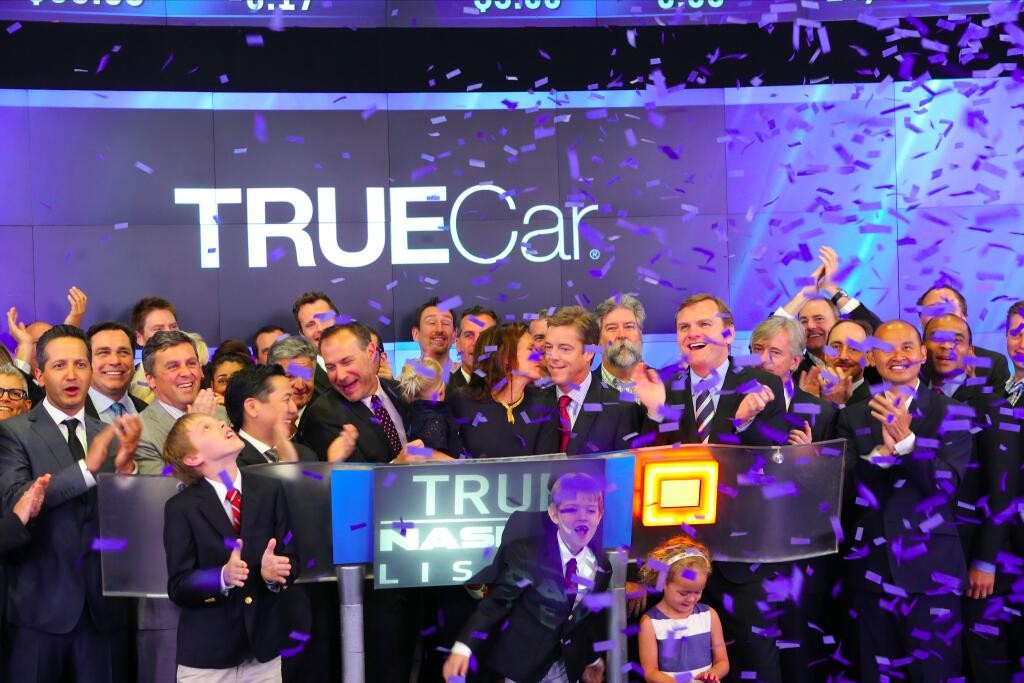 More tangibly, how do our Alumni do in the months following their participation? Startups often gain users, additional press, reach their Kickstarter goals, raise additional funding and in some cases get acquired.

So who qualifies to participate? See our event page for full details of the rules.  You could think of it a bit like patent rules that look for novel, non-obvious and useful ideas. Now, we’re in no way as strict as the US patent office but in general, we’re looking for early-stage companies who have something new and unique to launch.

TechCrunch is open to all types of companies, from developer tools to hardware devices, core computing technology to mobile e-commerce apps. We even occasionally 3D-print makeup.

There is no fee, equity or otherwise to participate.

For the first time, we’ll be hosting an “Introduction to the Battlefield” webinars where all the details of participation will be discussed.

Of course, you can always reach us at battlefield@beta.techcrunch.com with specific questions. Get started on your application today!

Pied Piper’s got nothing on us.