Anonyfish has been the only way to move a Secret conversation offline or somewhere with real names. But anonymous sharing app Secret plans to release its own native private chat feature, founders David Bytow and Chrys Bader-Wechseler confirmed today on stage at TechCrunch Disrupt NY.

“We’re working on it and we ultimately we want to facilitate human connection. You should be able to take [conversations] offline. I think Anonyfish has shown that” Bader-Wechseler said. Anonyfish is a third-party anonymous private 1-on-1 chat site created by Phillip Kaplan. You create a handle, and can then give that out around the web and anyone can message you if they have it. Then it’s up to you to if you want to reveal your true identity.

Anonyfish is frequently used in Secret to proposition people for sex. A woman says something kinky they like or want to try, and the comment reels flood with guys trumpeting their Anonyfish handles in hopes they’ll get some meatspace loving. It can be pretty hilarious…

On the brighter side, caring commenters sometimes offer their Anonyfish usernames to depressed Secret authors in need of a confidant.

The Secret founders realized how important this feature was, and so they’re building their own version of it inside Secret. It will let people exchange personal information privately so they can connect elsewhere.

One emergent feature Bader-Wechseler mentioned he especially liked was that you had to participate in a comment thread to offer up your Anonyfish handle. You can’t just message people out of the blue. Secret may look to model its private feature similarly. 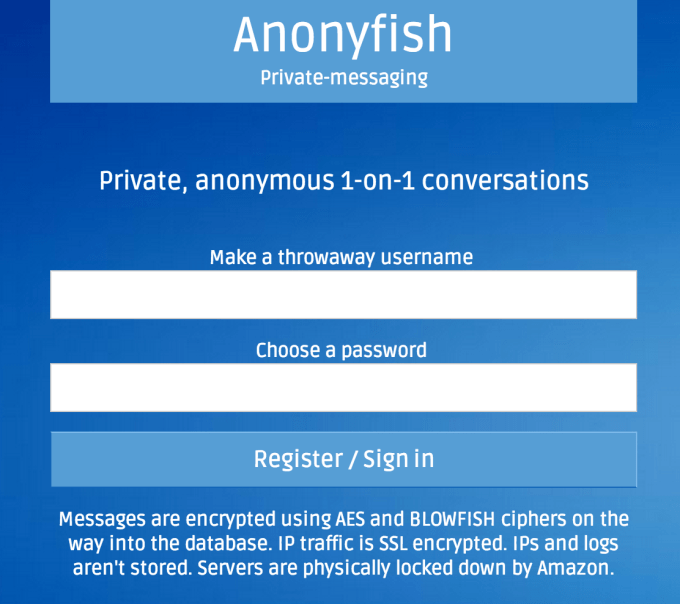 Beyond the new chat feature, Secret’s Disrupt talk saw the founders disingenously downplaying the cyberbullying that regular users know is an epidemic in the app. Regarding the nature of Secrets, Bader-Wechseler claims “most of them are positive to neutral”. Perhaps in total volume that’s true, but often times the most insulting and negative Secrets stand out and get tons of engagement.

One founder admitted later in the talk that “negativity can exist on the platform. It has to. The question is if it’s productive.” In some cases, seeing unfiltered critiques of your own personality and behavior can be illuminating. Yet these honest insights are often buried in unabashed hate.

Adults may be able to do dig out the valuable nuggets of brutal truth. The question is if the app gets popular with teens, will Secret’s current laissez-faire moderation policy lead high school students to tear each other apart. 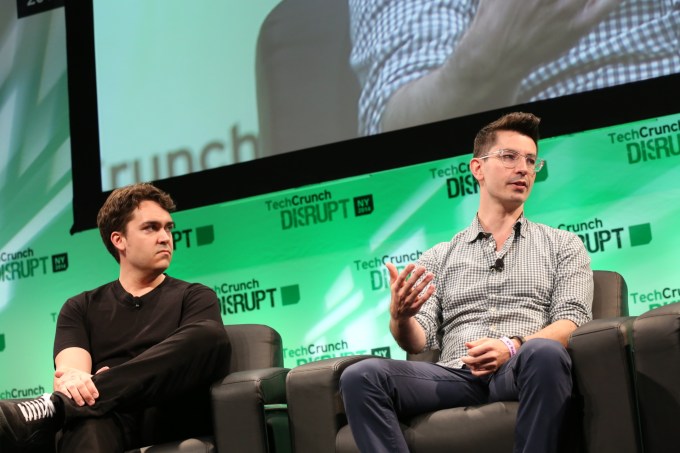