Luis Sampedro Diaz, an engineer hailing from Spain but now resident in Silicon Valley, cut his professional teeth at Volkswagen, where he wrote code for “things that didn’t exist yet” in cars and picked up seven patents along the way. He left that job a few years ago — borrowing a well-worn phrase of the tech world — to look for something difficult to do.

So he turned his attention to children’s apps.

Pluto Media, the startup he founded, is launching its latest and most ambitious project yet today as part of the TC Disrupt Battlefield: Koala Band, an iPad app that’s based on a virtual world where kids aged 6-12 years old can go to learn more about music through games.

Sampedro Diaz says that this is just stage one: the same platform will be used to introduce a variety of other educational apps down the line.

Designing apps for kids can be deceptively hard to do. When content is geared at a younger audience, there is this implication that the consumer will be less discerning, easier to please.

But that isn’t the whole story. On a general level, there is the fact that there are a million apps vying for kids’ attention. More specifically, for those who are aspiring to create something beyond a bit of fun, do the apps manage to achieve what they set out to do?

Sampedro Diaz and his team at Pluto are set out to tackle the latter of these challenges.

“When we looked at the social worlds that have been build for kids already, the biggest are things like Club Penguin and Moshi Monsters, not aimed at education — just mindless, if entertaining, games,” he tells me. “We wanted to fix that problem by making every single one of our games educational.”

He says that they wanted to build their apps on a basic premise: that if the app encourages a user to lean forward and create, that will inherently children learn better than an app that does not. He cites an unexpected influence here. “Minecraft has been used to teach so many things,” he says. “And that is because you use it to build.” In Koala Band, kids earn “notes” by playing music games with others, and those notes can then be used to customise songs.

Social features also come into play: users take on a koala identity and can only “friend” other koalas who are friends in the real world: they do this by exchanging their koala handles — or their parents doing so — outside of the app and then finding each other within the app. With others, they can only interact with pre-selected phrases.

The app itself is very cute: lots of different games arranged in order of complexity that help kids “create” melodies through gameplay. The melodies are from well-known childrens and folk tunes, and excerpts from well-known classical music compositions.

As a real-world marker of how effective the app was, I downloaded it and got my six year-old son and eight year-old daughter — both in the target demographic — to try it out. After they stopped arguing about who would play first (we have only one iPad in the house), they settled down to business. After a while, I had to forcibly remove the tablet from their hands to get them to stop playing the “Ode to Joy” out of bubbles. 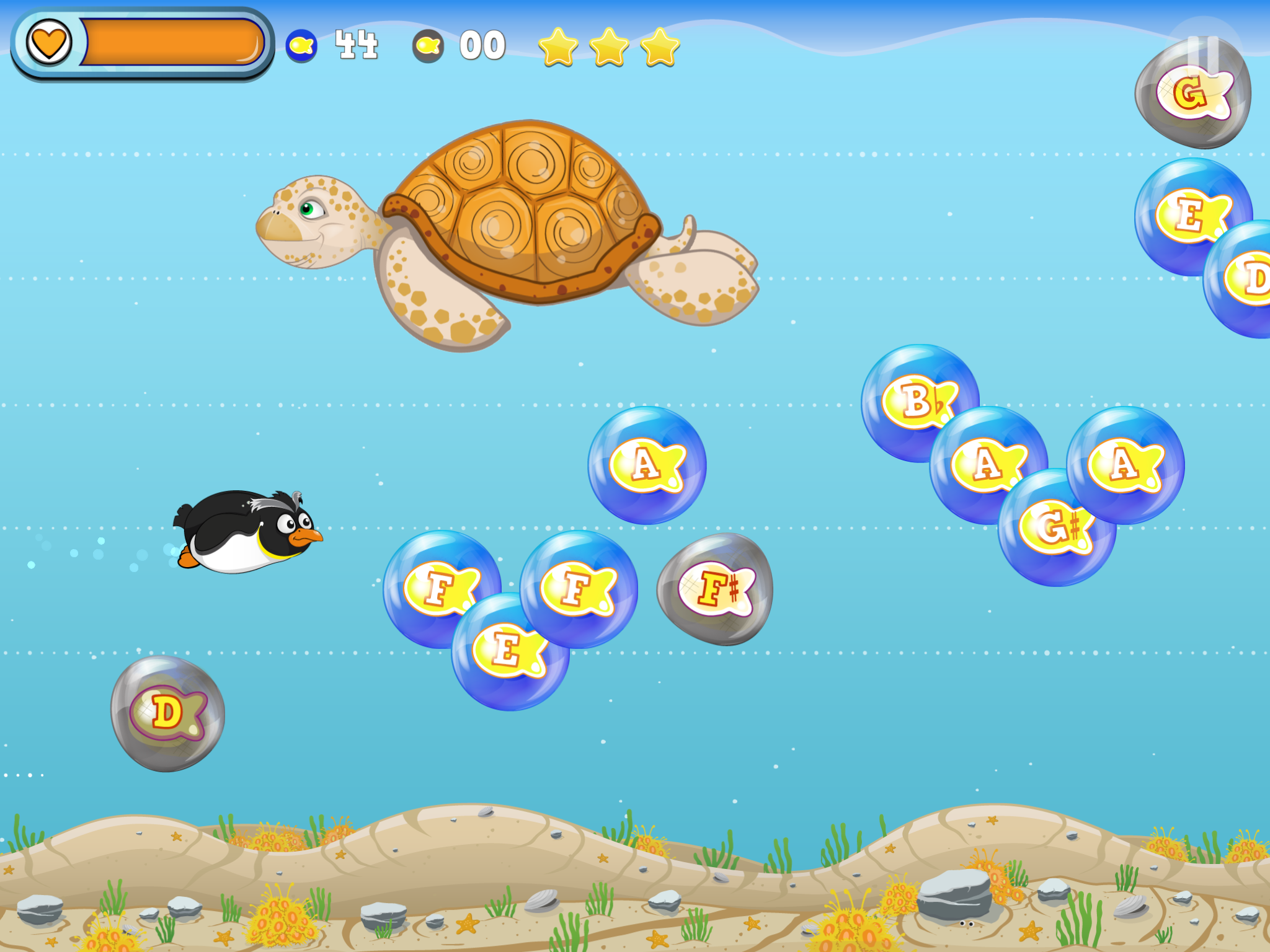 Later that evening, out of the blue, the sound of “Ode to Joy” banged out on the piano in our living room. 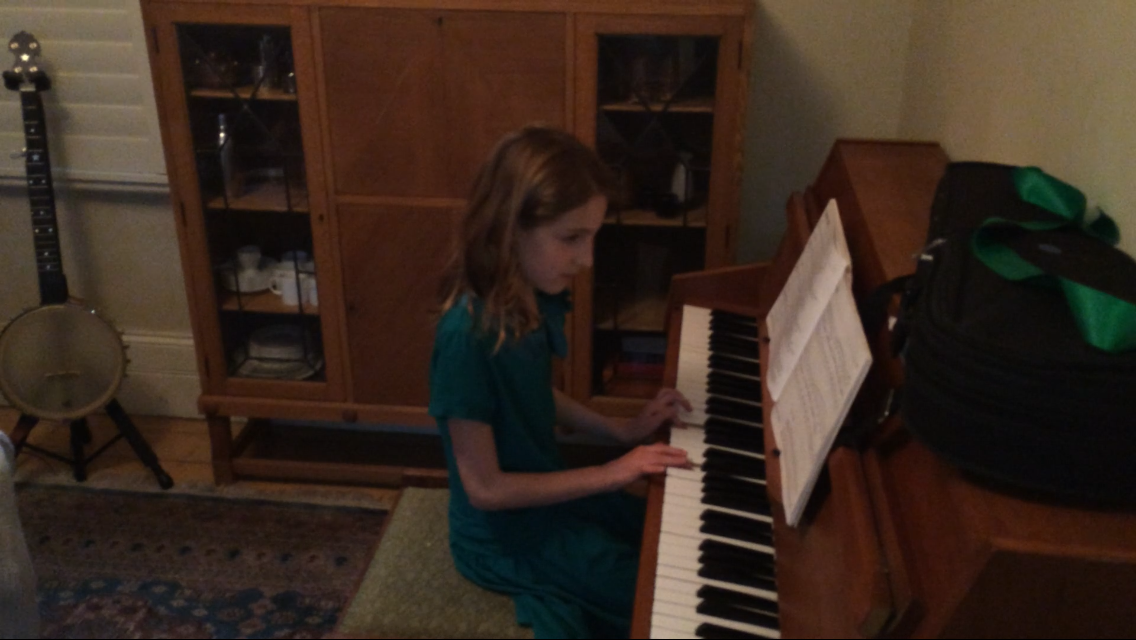 The next day, I found them playing the app again, before breakfast. My daughter Eve’s verdict: “Brilliant. And something that makes me want to go to the piano to play after I put it down.” Which is music to my ears.

Sampedro Diaz doesn’t have any kids — so often the impetus for people taking an interest in content or technology for younger people. But he calls his younger brother his “inspiration.”

“I was always in charge of him, making sure he was fine,” he says recalling his childhood. “It’s given me a nurturing instinct.”

There is another reason for his interest in the area of music specifically. When he was still a child in Spain, Sampedro Diaz was a serious student of both piano and flute. He started composing when he was eight years old and found some fame in the process. “My first arrangement aired on TV when I was 13,” he tells me. “But I never saw it as a profession, just something that was fun to do, an enriching thing.”

Prior to this Pluto Media had launched two other children’s apps, Penguin Chase and Pluto Learns Piano, both also music apps but more limited in scope than Koala Band and its beginnings of being a bigger virtual world.

Pluto Media, which was originally incubated as part of Peter Relan’s YouWeb, has to date raised $2.2 million from Relan, Correlation Ventures, Jennifer Carolan from New Schools Ventures, Revolution Ventures, Rob Hutter from Learn Capital and others in series of seed rounds.