At Facebook’s F8 developer conference today, Parse CEO and co-founder Ilya Sukhar announced that the company is significantly lowering its prices for developers. Until now, Parse offered different tiers of subscriptions for developers, but going forward, there will only be one. Until developers hit a certain limit, they won’t have to pay for using Parse.

All of the core Parse features will also be available for free and will include 20GB of file storage, 20GB of database storage and 2 terabytes of data transfer. Apps will be able to handle up to 30 requests per second for free, too. This will be the new pricing model for all new Parse users starting today. 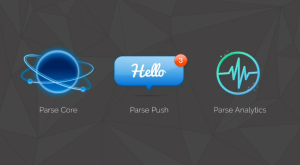 As part of this plan, developers will also get free access to Parse’s updated analytics package. The new analytics include a redesign of the previous version, in addition to a number of new features to get data about an app’s audience and retention.

“After you’ve built your mobile app, the next step is to build, grow, and retain your user base. Loyal users are key to an app’s long-term success, and with these new growth-centric insights, you’ll be able to keep track of your users better than ever before,” the Parse team wrote today. Parse will also soon send out daily emails with analytics data for developers who opt in to this feature. 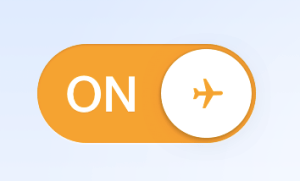 The other major new feature Sukhar announced is an offline datastore for Parse apps. This allows developers to use Parse to create offline experiences, something that wasn’t previously possible.

Facebook acquired Parse almost exactly a year ago. As Sukhar told me during a conversation at LeWeb last year, Facebook has always stayed very hands-off and has allowed the company to follow its original roadmap (though he did note that the team now had far more resources, though he did have to look into PHP quite a bit more after joining Facebook).

The company was founded by a group of former Google employees and Y Combinator alums. Like similar platform-as-a-service offerings, it offers developers virtually all the tools necessary to build mobile apps without the need to manage their own servers, including storage, push notifications and analytics.