Editor’s note: Vikas Gupta is the co-founder and CEO of Play-i, a company that builds robots for children to program.

In just six months, Play-i went from just an idea to a working prototype to $1.44 million in pre-orders through our crowdfunding campaign. We’re making robots, Bo and Yana, that help children ages 5+ learn programming concepts and creative problem solving. We launched our crowdfunding campaign on October 28, 2013, and hit our goal of $250K in just four days. After two weeks, we were at $500K and hit $1.44 million at month’s end.

We received visitors from 180 countries and orders from customers in 80 countries even though we were shipping to about 20 countries. Before our campaign, the largest consumer robotics crowdfunding project raised $188K. Entrepreneurs often ask us what we did to run an effective campaign. So I’m sharing our strategy and what we learned along the way. 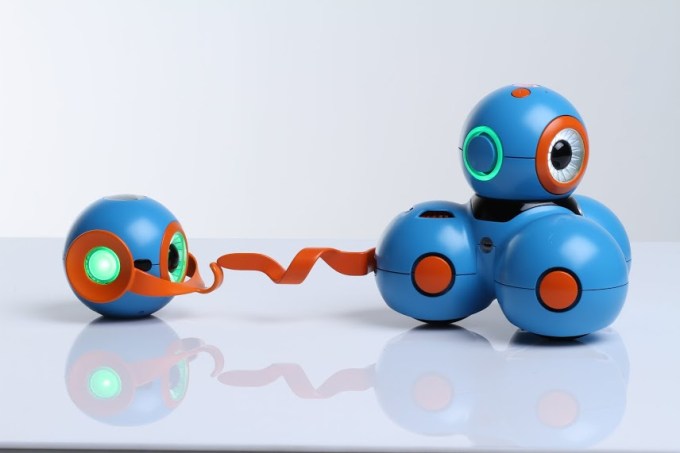 Self Starter vs. Kickstarter or Indiegogo

In deciding whether to go with our own website or a crowdfunding platform like Kickstarter or Indiegogo, we looked at a lot of data from past projects. Our target customer, parents of 5-10 year old children, didn’t really overlap with the demographic that tends to back projects on Kickstarter. Seventy-five percent of backers on Kickstarter projects were also first-time backers. Network benefits from Kickstarter were low, and we would have do most of the work to drive people to our own project page.

There were four major reasons why we decided to host our own campaign:

We felt that we had to launch on our website, on our terms. We used selfstarter, and it was certainly not a trivial process. You need to have design and engineering resources to get it done right.

We spent a lot of time figuring out how the website should work for the customer. We didn’t want our page to be too cluttered, so we actively cut out information that wasn’t relevant for customers to make a buying decision. Every word was chosen with care, and the call to action was clear. We also kept the rewards page, where the customers chose their pledge, simple and straightforward.

A few months before we launched our campaign, we started to actively build our mailing list of people who wanted to be informed about our project. We put together a blog about STEM and parenting, topics that our target audience cared about. Without any information about the product itself, we grew our audience to a few thousand people through social media, word of mouth and online advertising.

As we got closer to launch, we gave in-person sneak previews of our prototypes at technology companies and parent groups in the Bay Area. Our friends and early supporters played a big part in community organizing and spreading the word.

We reached out to people we knew at technology and mainstream news outlets so we could get personal introductions to reporters who covered relevant education and/or consumer technology news. Two weeks before launch, we visited major publications in San Francisco and New York City to show them the robots. We also did Skype interviews with journalists who were abroad. 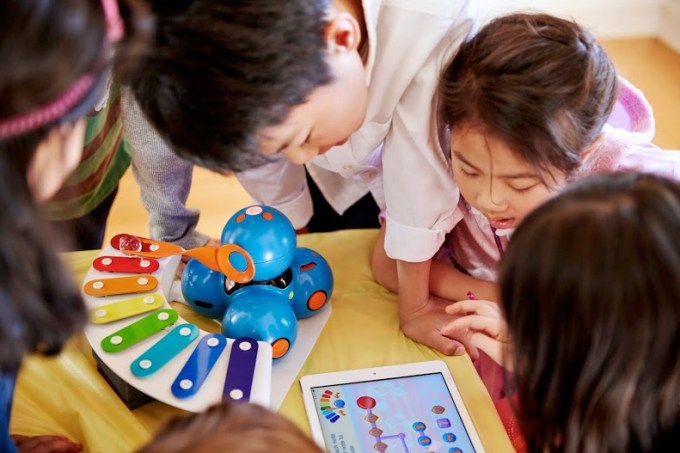 We lined up the presses for our launch at 5 a.m. PST, and we knew we were going to get a surge of traffic when our campaign went public. We needed to build social proof right off the bat, so we created special perks for the first few buyers.

Our first 1,000 backers got limited edition, exclusive outfits for their robots as incentive to back early. We emailed our existing audience and friends several hours before our campaign went live so they could be among the first to back the project. This gave us the momentum we needed to get off to a good start.

We gave perks for backers at all levels. There were different exclusive robot outfits for backers at every stage: first 1K, the next 2K, and the final 4K. This scarcity model created a reason for people to back early.

As a company, we believe in starting with the customer. We responded personally to every email that came in, every comment on Facebook, and every question on Twitter. And we got them excited about our mission to bring programming to every child. We also released additional features and stretch goals in our updates based on feedback from our backers. They became a part of our story, and so many of them helped us spread the word about our campaign.

We made sure that all the stretch goals we released were substantial and exciting. Though we had lots of ideas for stretch goals, we only released a few that we truly believed would be appealing to our backers.

Our best and most buzz worthy stretch goal was one where our existing backers got something of value without an incremental purchase if we hit a new goal. We included the smartphone attachment at no cost for backers (who had bought the accessory pack) when we hit $1M and vividly illustrated the benefits and abilities that it could give to their robots. We saw a lot more people sharing and posting about our campaign as a result. It was a win-win for both our customers and for us.

Remarket to Bring Customers Back

As the campaign progressed, we used online advertising to remarket to customers who already visited our website. We planned for this from day one; so we set up the appropriate pixels before the campaign went live and turned on the remarketing spend at a later point. We used a platform called Adroll to run our retargeting campaigns. This turned out to be quite effective for us to bring customers back to our website, especially towards the tail end of the campaign.

As a hardware startup, our fixed costs of getting started are much higher than software startups. Getting manufacturing set up properly requires both volume and a large capital investment. Our crowdfunding campaign helped us prove that there was demand for our robots and served as a springboard to raising our Series A round of funding. 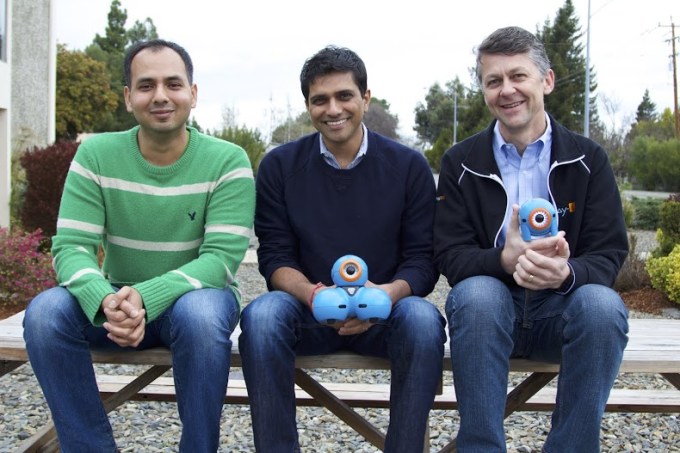