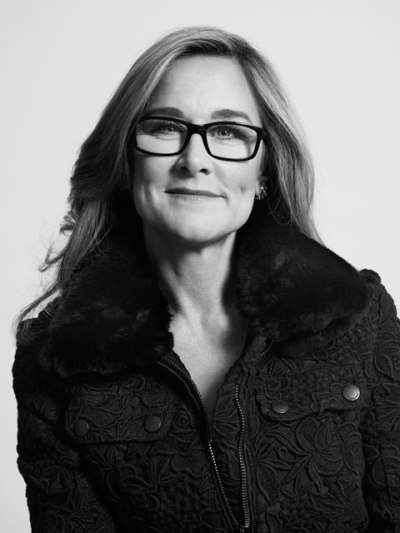 Apple’s new retail chief Angela Ahrendts is going to start officially at the company officially beginning next week, CEO Tim Cook revealed on the company’s earnings call today. Ahrendts comes from Burberry, and her move to Apple was announced in October of last year, but she hadn’t yet begun in her new role yet.

A report from last year suggested that Ahrendts might be delaying her start at Apple until halfway through this year, with the main factor cited being a bonus she would receive at Burberry mid-year. Cook’s statement disproves this earlier report.

Ahrendts will occupy an SVP role at Apple, and is the first retail head since Apple dropped former Dixons CEO John Browett in 2012. Her experience in fashion could signal a move from Apple to appeal more to that market, but already, Apple’s retail is more comparable to high fashion brands in terms of revenue generated per square foot of retail space, than to other consumer electronic retailer brands.