Last summer, Google started allowing developers to use git to get their code onto App Engine to deploy their applications instead of using Google’s usual SDK. Starting today, developers who use the popular GitHub service to manage their code repositories will be able to do the same.

Developers can now connect their App Engine projects to their GitHub repositories and trigger a deployment by simply pushing their project’s master branch on the service to App Engine. By using the standard git tools to interact with App Engine instead of Google’s SDK, the deployment process should be a bit simpler for developers than when using Google’s own tools.

Git has also become such a standard technology for most developers — and GitHub such a widely used service — that failure to support it probably put Google at a bit of a disadvantage. Microsoft, after all, supports it for Azure and in its Visual Studio development environment, and deploying from git to AWS is also a pretty standard procedure. 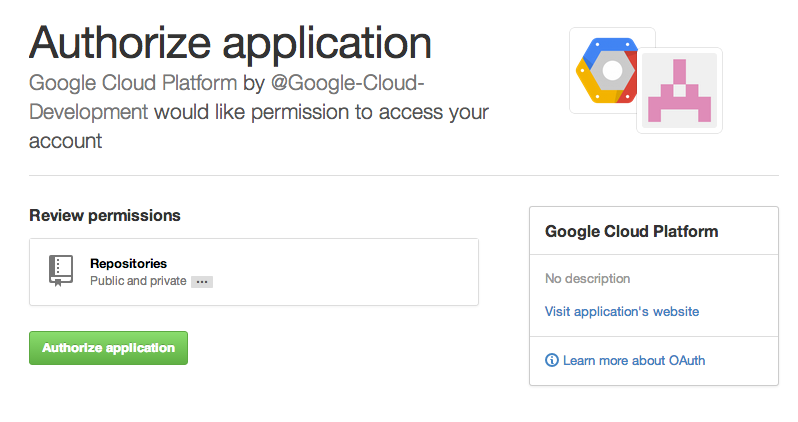